Could the pound rally into the Dec EU summit as May gets squeezed on the divorce bill? 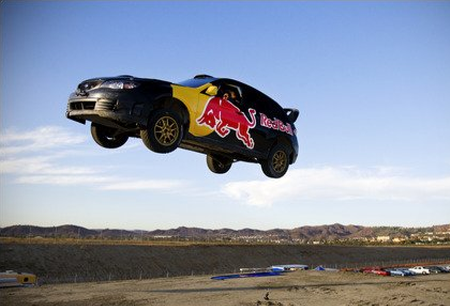 Brexit has currently boiled down to two main things. The divorce bill and moving on to trade talks. The EU want to know what commitments the UK is prepared to stick to, the UK wants to know if it can start talking trade.

With apparent confirmation that Theresa May may up her divorce offer to Brussels, it seems like she’s feeling the squeeze of getting something done to shift talks on to the second phase. At the end of the day, and barring the EU pulling silly amounts out of thin air, the divorce number is possibly the least of her worries compared to the billions in trade that could be lost for years to come if the UK takes the hard exit route. May’s in a tough spot as whatever amount she stumps up will be critisised by the opposition parties for being too much. Rarely can these political clowns look further than the ends of their noses when making an argument, and they certainly won’t use the short-term vs long-term impact in their arguments against her.

Part of my trading is listening to the news flow and trying to gauge the sentiment, and at the moment I’m feeling that there’s some scope to see the pound gain into December and the EU summit. May needs the talks to move on and it’s going to come down to how long her resolve holds out before she bends over to Europe. Earlier today she said that the UK is ready to move on to the future relationship talks with the EU. That might be taken as further sign that she’s ready to put another amount on the negotiating table.

There’s an increasing risk that we get some big positve headlines from the UK side into this next summit, and that’s got the potential to kneejerk the quid higher. I’m going to be looking at taking a long in the pound if we get any decent dip. I haven’t picked my poison yet but I’m leaning towards GBPUSD over EURGBP, as there might be some value in grabbing a Fed hike related dip to run into the summit. Trading the pound is tough at the best of times but Brexit has made it a headline minefield so I’m not going to go in big as the headline risk is very very high. I also want to try and get better value, which is why (for now) I’ll only look at buying a decent dip. For that I’m looking at anything down near 1.30. Obviously I’ll need to judge the reasons for a move down there should we get one. 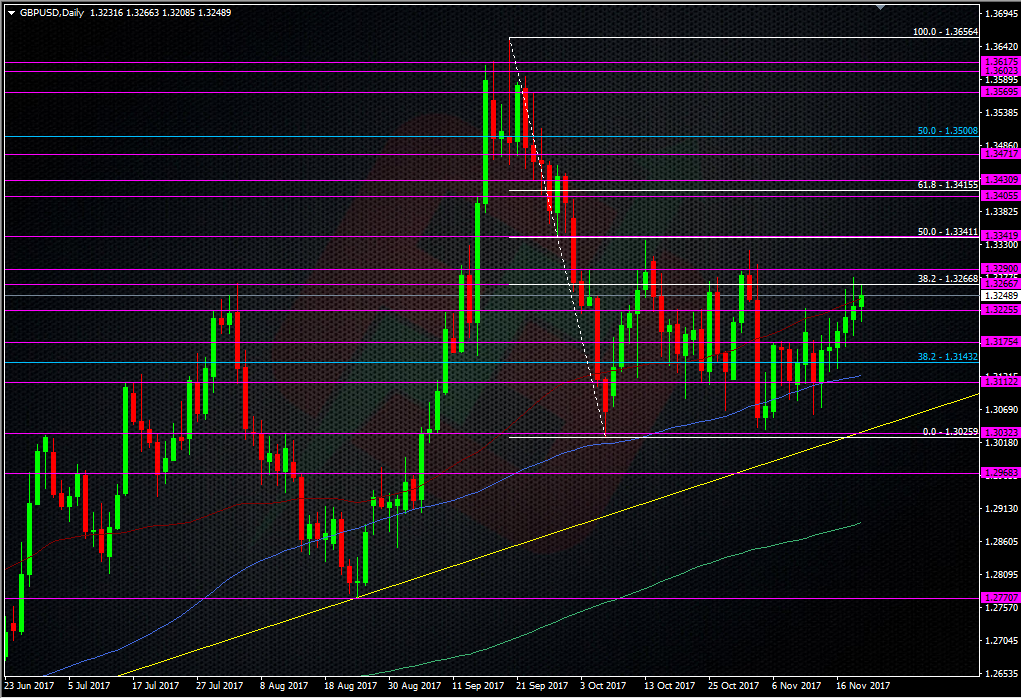 This strategy isn’t without its risks of course. Just as I was writing this post and feeling fairly bullish about it, the interview from the Irish foreign minister showed a perfect example of how the headlines can change the picture (if not the price) in an instant. Just because May might slap more money on the table it doesn’t mean the EU will happily start handing over trade deals. The devil (as always) will be in the detail. May wants to know exactly what talks she’ll get for any increase in payment, and if the EU play coy about that, it will wipe any positivity out in the pound. I’ve been loathed to trade the pound for anything more than a quick jobbing trade due to the Brexit risk but I feel that there might be an opportunity to get in on an expectation move before the summit, then capitalise on any kneejerk higher on UK news, and before it that be torpedoed from the EU side.