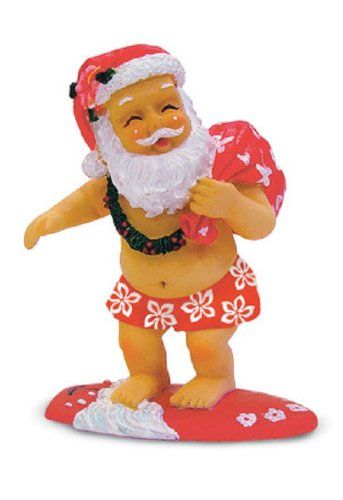 Hello all, I hope Santa brought you everything your hearts desired.

Quiet and rangy is the word with USD not doing to bad, GBP and EUR smalls offered, JPY in the middle of the pack. Find a  snapshot of the FX market at 13.15 gmt at the bottom of the post .
Beware it’s a Xmas, yearend market, low liquidity, low vol unless an order hits the market which could lead to some abrupt moves , especially over option expiries and fixings .
We had a slew of Japanese data out last night who fail to move the JPY at all despite a slowly rising inflation, the best labour report in 25 years and better spending numbers.
The JPY’s been kept in check by Kuroda, BOJ minutes, higher defense spending numbers and Abe’s continued pressure on companies to raise rates .
The main US events will be the S&P Case-Shiller Home Price index , expected at 6.3% vs 6.2% last, the Richmond and Dallas Manufacturing indices, expected at respectively 22(30 prior) and 20( 19.4 prior). We also have 4W, 3M, 6M and 2Y US bills and note auctions from 16:30 gmt onwards.If anything world shocking happens I’ll be back with an update.
Here’s the recap of the numbers and comments out of Japan last night. In my opinion JPY should if not strengthen a lot, remain underpinned on dips on the back of continuously improving data: