CPTPP aka TPP 11 to be signed 8th March 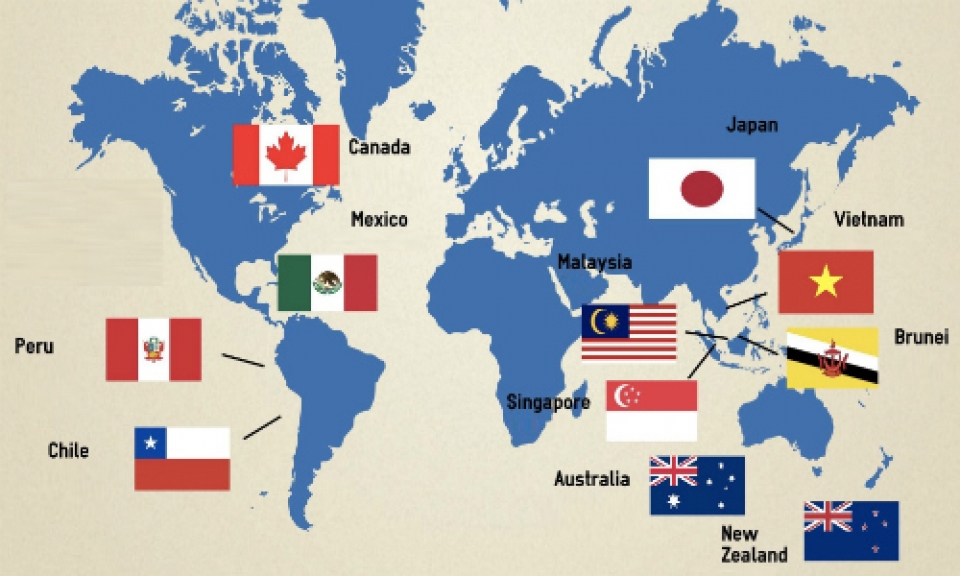 With Canada and Vietnam’s accord , it’ll get signed in March. Both has some issues with protection of jobs and ports respectively but seem happy now .
Note Australia precising the door would be left open for US to participate as per Reuters report .
And look at the noteworthy JPY reaction today. Of course a lot is due the BOJ results and Kuroda spike been unwound but the move carries deeper again today.
And that may have something to do with further decoupling of the currency compared to what we were used to see when positive news came out for Japan. When the TPP(12) first got close to a signature, JPY weakened as it was expected that he pact would attract inflation into Japan from the partners. A bit similar to price correlations when stock markets go up. But since the end of last year, and I’ve been calling for that, we see the JPY strengthen on positive economic data, not weakening any more as we’ve seen again when Nikkei flies to new highs since 1991 like today.
I reckon we will see more of this over the course of 2018 as the market anticipates a change of course in BOJ’s monetary policy and after decades of trading deflation and a stagnant or weakening economy, the market also realises Japan is seeing good growth, wage pressures, Abe’s resolvence to put japan back on the rails. There will be times the correlation will come back of course, like when there will be Abe’s spending plans propping up the stock markets again for instance which could be seen as a JPY diluting factor. But in general I reckon the JPY is to remain at least bid on dips and will from Spring enter the real elevator if wage rises come true.
So what we’ve seen today can in my humble opinion partially be attributed to the outlook of the March TPP signature, where the market now sees it as a positive for Japan’s trade and economy and trades the JPY accordingly.