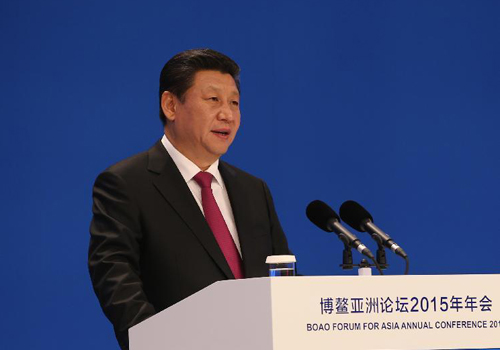 After his speech a lot of advisers, ministers gave their own little comment but apart from the line to defend China’s interests, it’s all been pretty reconciliatory in tone, hence risk is trading better this morning, especially commodity currencies have benefited. The Trump administration mixed messages on wether to press forward with the implementation of the tariffs makes me think it’s still a poker game. I’m in the buy risk on dips camps . Sell EURAUD (1.5980/00) rallies, remain short EURCAD to name just a few