DATA IS KING – CABLE says so 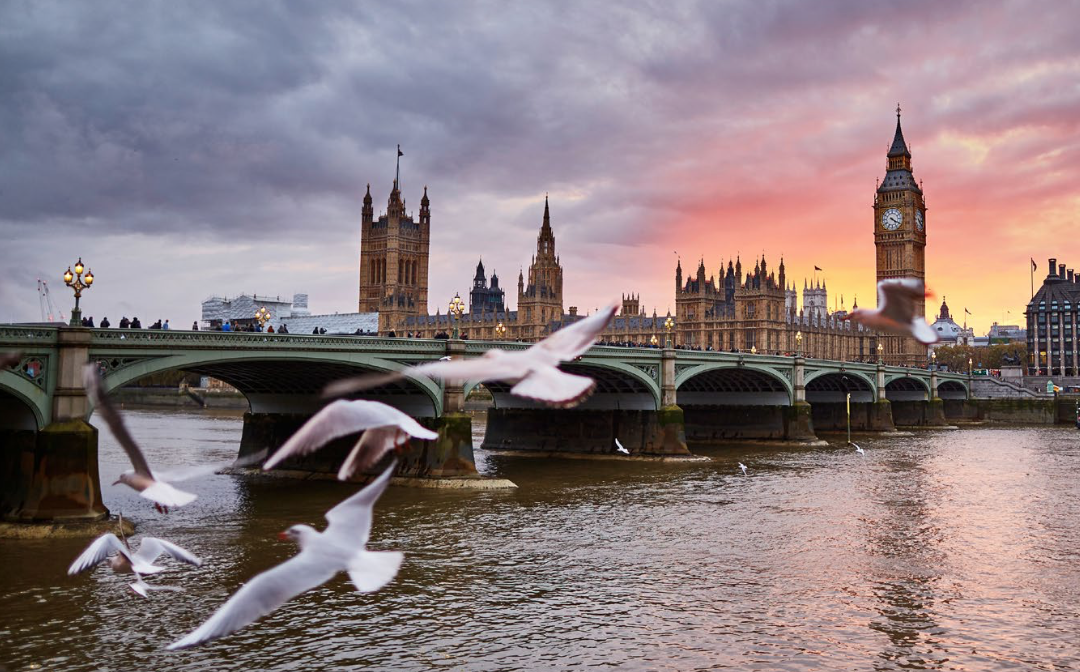 CABLE UPDATE: I week ago i posted something on Cable. I was bearish and felt the curve would take longer to reprice. It did, along with spot.

I think at the time I mentioned it could go another 2 big figs. We made lows at 1.3750 from around 1.40 area.  These are the facts that steered my decision:

CPI yoy OFF .2 Wages yoy OFF .2 Carney at the BBC (not dovish but hardly convincing when asked about May hike)  OIS in May went from 75% to 45%  Shire takeover talk produced nothing and had positioning running scared.

Now: OIS is 25% and GDP has got wrong written all over it.

Data is, and will always be king in my book. That’s right I’m a little biased mainly because I traded figures in Futures with 12 screens and a lot of heartburn.  The USD leg helped of course with DXY finally following 10 year which cracked 3%

The point of this post is not to gloat. I’ve been doing this for a while and sometimes I get it wrong. This is not one of those times.  For those of you who don’t understand data and it’s importance now is the time to do some homework. I record every major release and G5 move. I used to write it in diaries and i now use XL.  Data is king. You should be too.

Patrick Reid
Swapped the TV screens for the trading screens.
Philosophy: "Define your risk, only then can you ignore it"