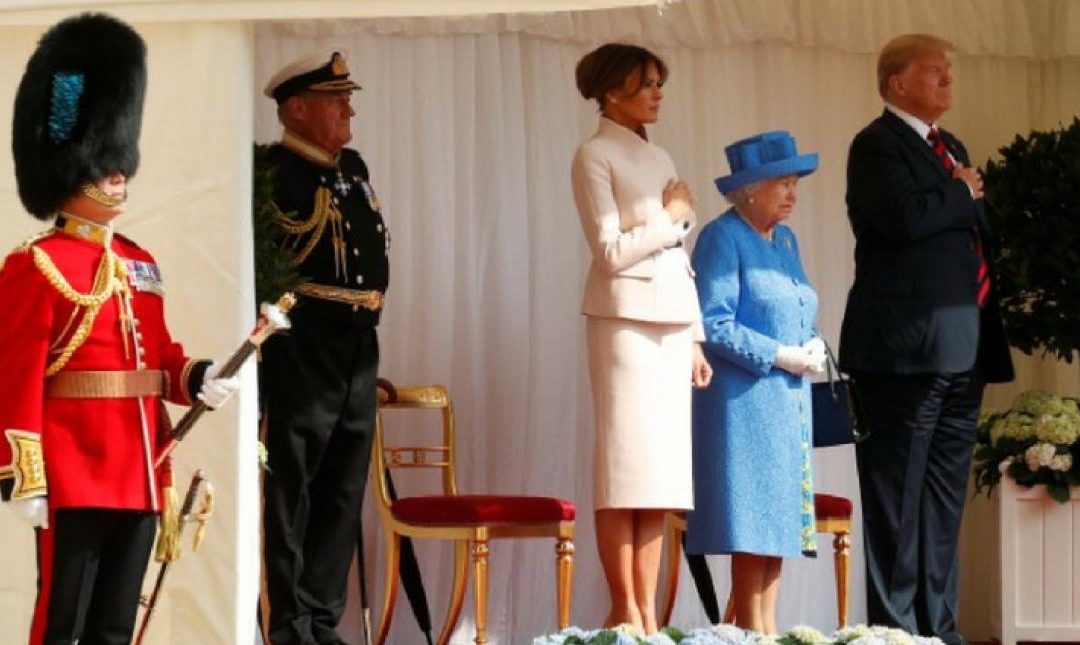 A calm opening before another possible storm

Good evening, morning to our reader traders. I hope you enjoyed an excellent weekend. The markets open on a quiet note with the USD smalls on the defensive vs JPY for no apparent reason, maybe some fragile short term schtoppies to be done ahead of what could/should be another rollercoaster of a week on many fronts.

There was’t really much in the weekend press to cause a stir.
-Turkey’s been downgraded from BB+ to BB by Fitch , not that it really comes as a surprise but TRY should remain offered on smalls rallies( buy dips USDTRY), which is the way I’m trading this animal on a daily basis.
–” Everybody wants me”. It’s like Mbappé, the French19 year old newborn star of international football. But it was His orange Potusness himself not being able to resist to the call in an interview with Piers Morgan when asked if he would present himself for re-election in 2020.
-UK PM May, conservative MP Rees-Mog had interviews with the  BBC today. The FT  has a roundup of them and other Brexit musing, such as Potus Trump telling PM May to ” sue the EU, no negotiations “. Of course he’s for peace in the household… That’s clearly the businessman talking to divide to get a better deal himself.
-Elsewhere Nikkei has its view on who’s losing both side of the tariffs. Not a word about winners …
–US rejects sanction exemptions for EU companies in Iran , by FT
–US-China trade war dims bright future for semiconductors, Nikkei reports

What’s next?
-First of al Trump meeting Putin tomorrow in Helsinki. Expectations are low for any achievements but headlines will nevertheless hit us any time. Especially post meeting there could some low tackles when the referee’s looking the other side. On Syria, on the pipeline, Ukraine for instance.
-At the same time we have a EU-China summit starting in Beijing and there I reckon we could get some very interesting comments, that is if Juncker has sobered up of course… All jokes aside , it’s the first opportunity EU and China are officially sitting together after the tariff salvo’s. I would certainly not underestimate the willingness for both side to teach the US a lesson in trade.
-On Tuesday US Federal Reserve chairman Jay Powell appears before the House and Senate, with his semi-annual testimony to the House financial services committee.The Fed has indicated it expects to announce two further rate hikes in 2018 and analysts will be looking to see if the chairman deviates from that guidance. Investors will pay particular attention to Powell’s comments on trade, given the tariff wars breaking out since.
-On Friday EU’s 27 gather to comment on UK’s White Paper but I’m pretty sure we’ll have a lot of them unable to shut up well before.

Data then:
-We kick off with China’s GDP in a few hours, expected to slow down from 6.8 to 6.7% YoY in the 2nd quarter. June IP and Retails should hit at the same time. Ip expected to slow down to 6.5 for 6.8%, retails sales expecting to jump 8.8% on an YoY basis from 8.5%. I wouldn’t be surprised to see a big jump there ahead of the July’s expected tariffs coming into force. All of these data plus the Trade balance should gain in importance over time compared to prior as  barometers of the trade wars, hence have an increased impact on markets.
-US retail sales for June are to come out, followed by Kiwi CPI and RBA’s’s meeting minutes the night after. US IP will follow that afternoon.
-EU has its most important data point on Wednesday when EU CPI will come out at 9 gmt.
-Japan sees CPI coming out on Friday as most important number. BOJ watchers have been vocal about them possibly shifting away from a fixed CI objective in time.
-Canada CPI out on Friday as well.

-Then begins UK’s data festival. This week is one that should count. Carney and friends start as an introduction at 8:30 am gmt on Tuesday at the Treasury Select Committee hearing on the June Financial Stability Report. It might not even be over before the UK employment report hits at 8:30 gmt. On Wednesday at 8:30 gmt we get CPI, PPI, RPI and the house price indices out. Thursday it’s retail sales turn same time to close the week with the Public sector net borrowing figures. Mix all these components with a few good pinches of Brexit, it could be some serious dough for GBP this week.

All of this should be good enough for another interesting week which we will happily spend in your company again. We’ll be here giving our opinions on what matters and how we trade them and hopefully can help you to make some pips in the process.

Here are the opening rates. It’s early hours and illiquid at this time of the week, take it into account in any decision making.