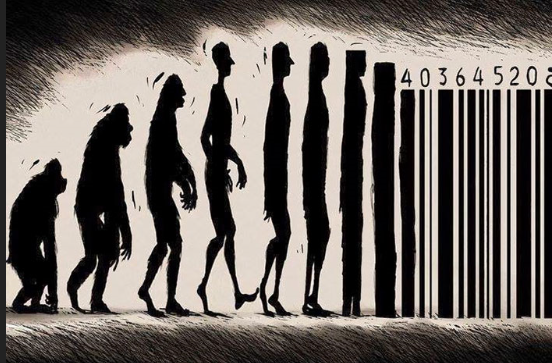 It has been quite the journey. Made even more challenging by the general seasonal market malaise and headline induced confusion.

I’m not disposed towards outthinking Central bankers . Sig, Draghi is taking centre stage later today. He of the silver tongue and more wiggles than a plate of overcooked Spaghetti. This is a guy with plenty of previous form, and extremely capable and wily enough to throw a curve ball or two.

My short EURJPY trade has paid handsomely. I’ve been jobbing around a core short, banking the dips, adding back on the rips. I’m now holding the minimum core short after yesterdays dip ( where more profits were realized ) and keeping a short bias through today’s ECB.

Three charts below showing the journey so far . In chronological  order beginning with my entry. 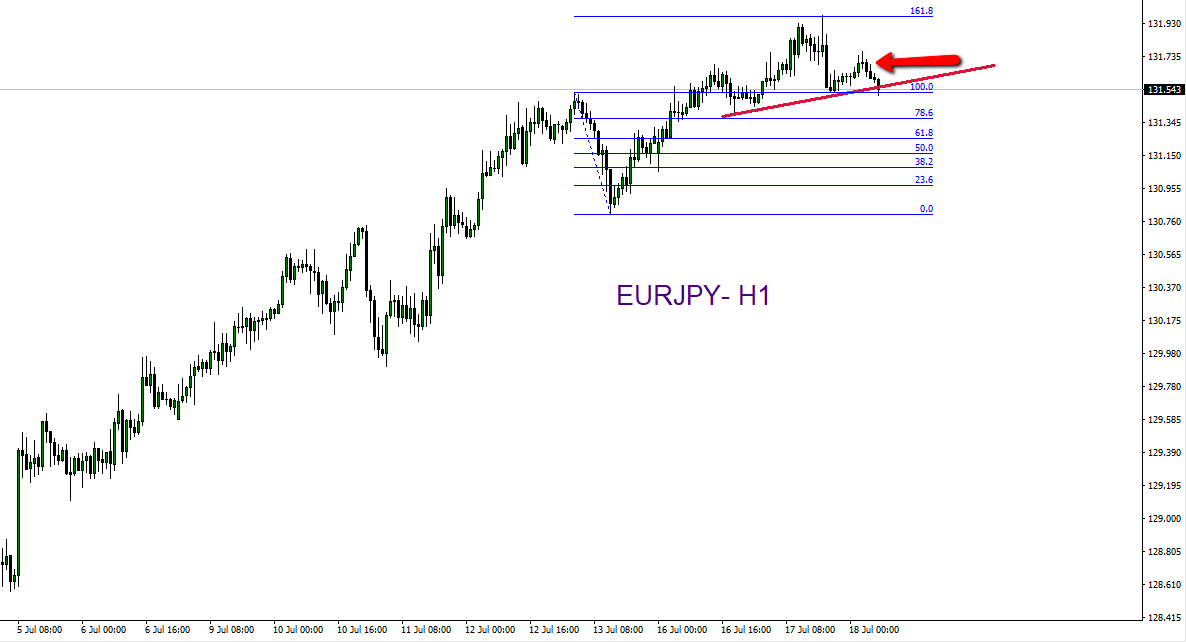 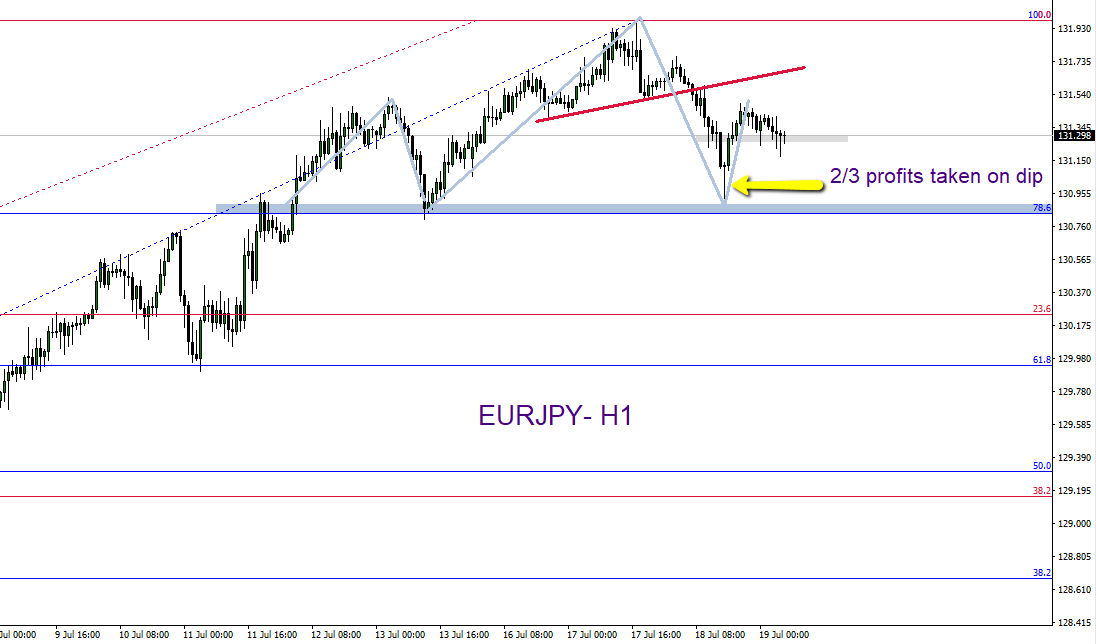 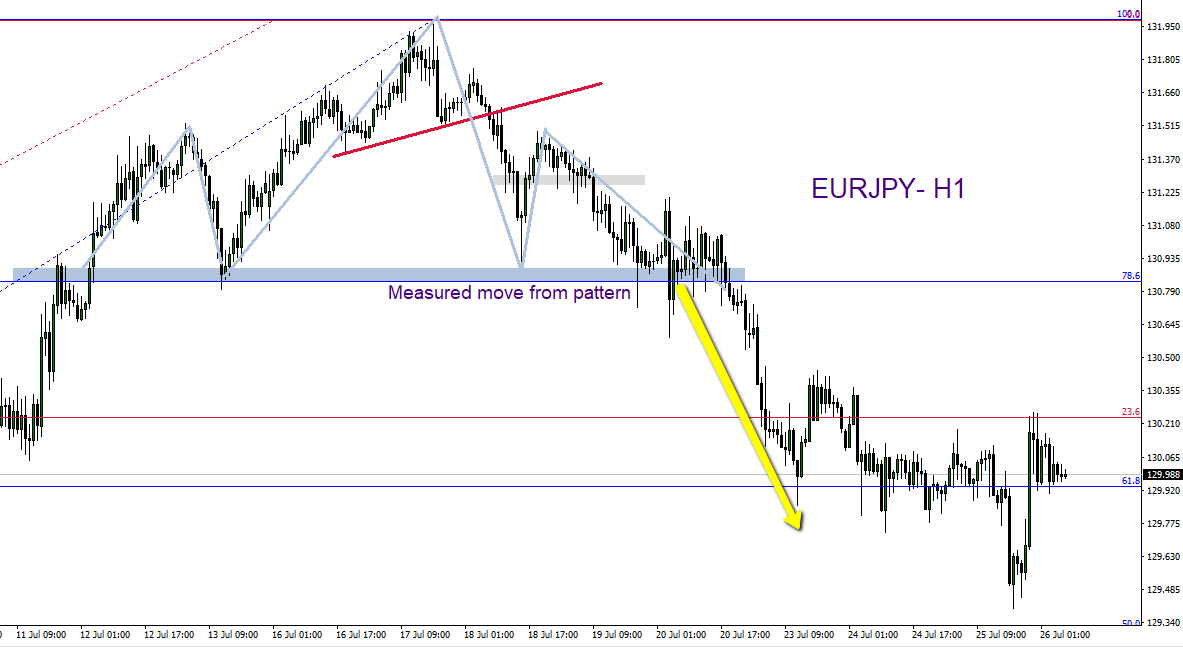 The evolution of a chart should be viewed as an ongoing process. I hold my hands up in the air for being somewhat of a nerd chart watcher and fascinated by the process. Charts are subjective and cause me as much pain, confusion, and rushed meals as the next guy. I often have to remind myself to take a step back and view the bigger picture . It’s not always about gaining the best entry. Having a bias, sticking with it and tweaking the core is never going to be an easy evolution……… . Darwinism at its finest 🙂