EURCAD – The scalp trade that morphed into a keeper

A quick update on the EURCAD trade for anyone following .

It turned out to be a good entry and was never much troubled. The tweeter-in-Chief helped it along late in yesterday’s US session.

I have spoken in the past of how charts evolve, and we mustn’t be lazy in redrawing trendlines and tweaking our indicators along the way. —  When the charts are compared I notice the difference. The trendline has moved to accommodate a further swing low and a new line has morphed from the price action.

The original chart below — I remember being a little out on my entry. yet the pattern soon repeated itself around 1.5350 and I decided that it was a hold. 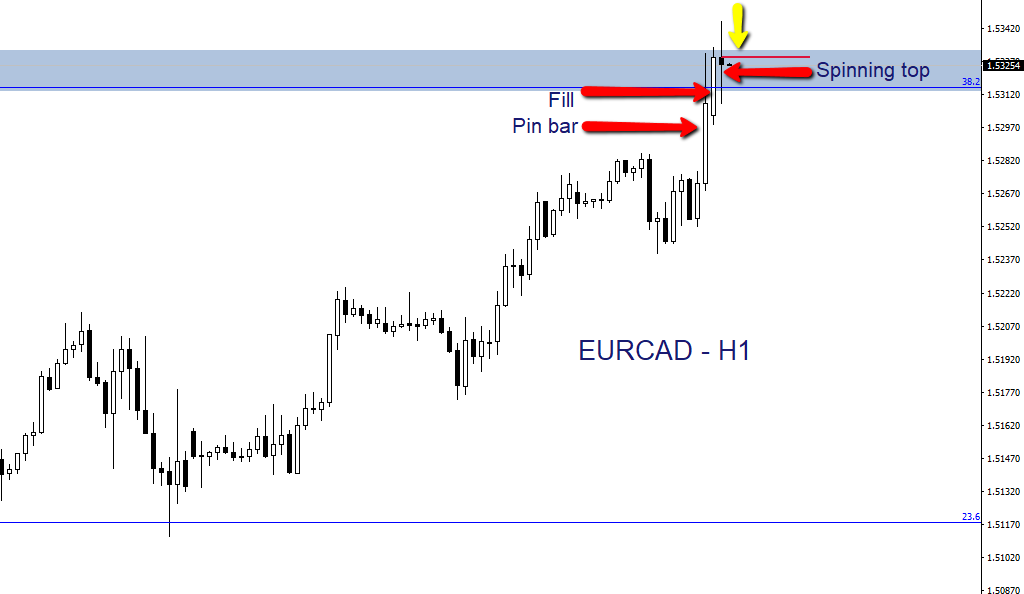 I had no idea at the time that it would turn out to be a +200 pip trade. The chart quickly took shape allowing me to set a target. 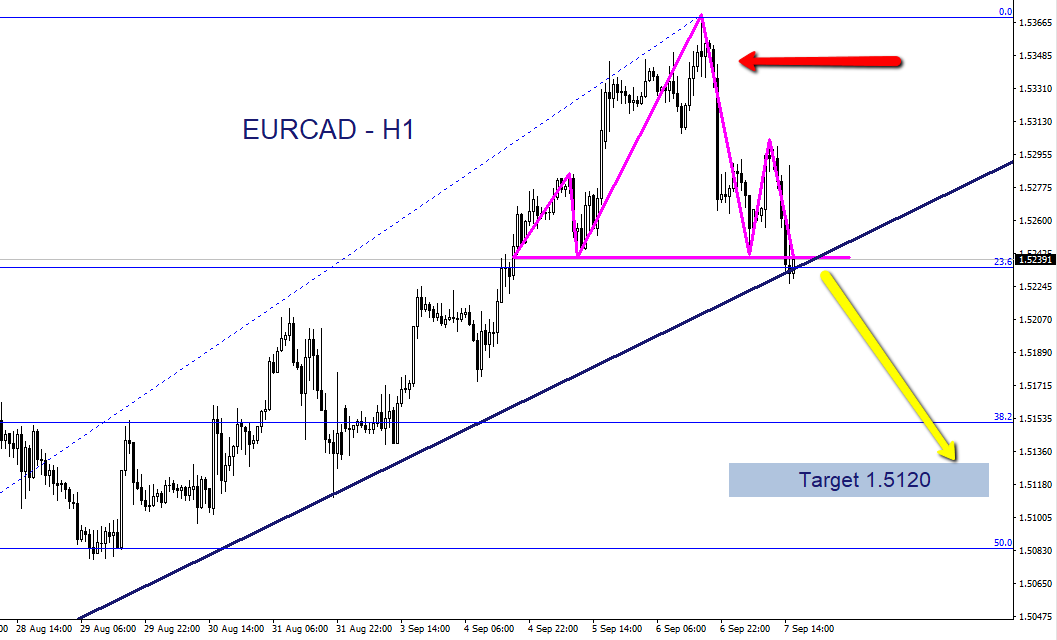 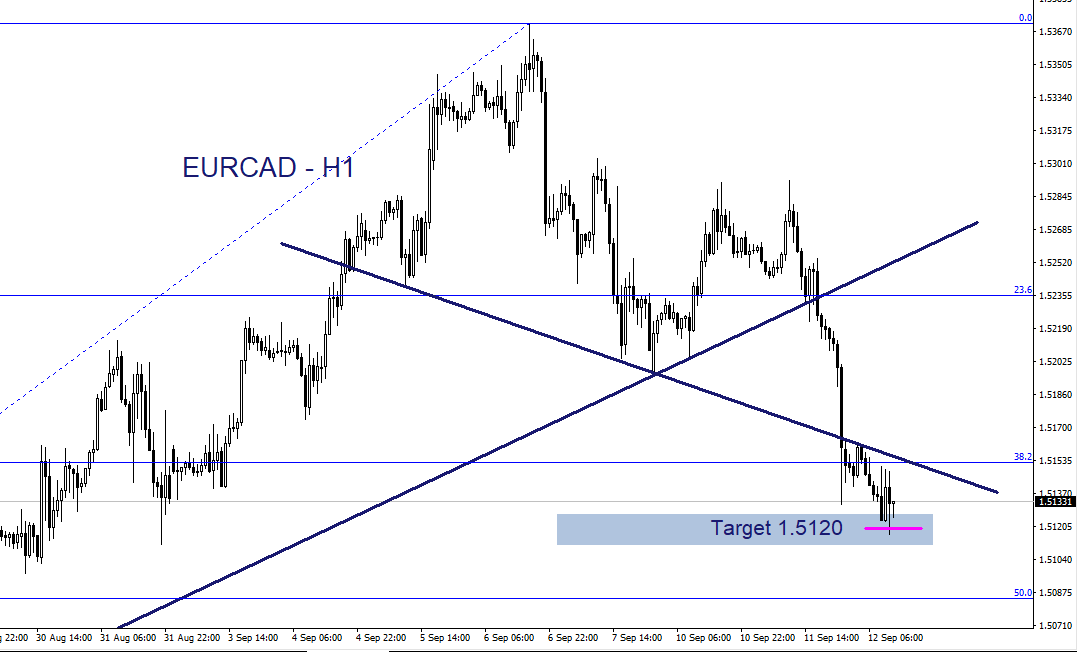