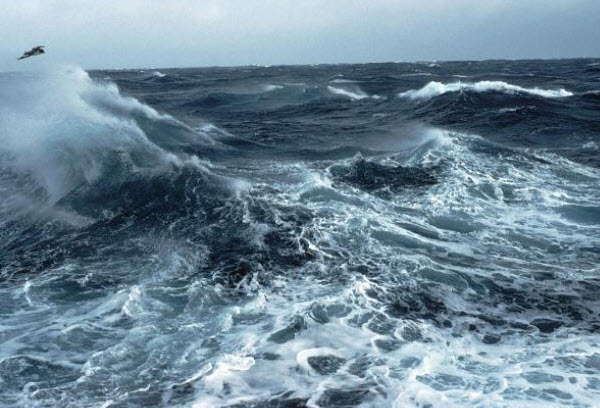 I’ve just highlighted the options risks, which is an event for today, and we’ve also got month-end and quarter-end to deal with. Slap bang in the middle of that is the FOMC today, which is a big enough risk event on its own. What we’re also hearing is that there’s a possible big asset rebalancing and reallocation between equities and bonds among pension firms. The talk is that there’s over $20bn that will need to be done. The chatter is that the direction will be out stocks and into bonds for the reallocations.

It’s also suggested that due to the Sep 15th US tax deduction changes, some spare cash that’s laying around needs to find a home will be put to use.

Throw in the other natural EOM deals that need to be done (Buba etc), and that end of quarter can increase that business also and the signs suggest that we could be in for some choppy moves at various times, and possibly out of the blue.

Keep half an eye on the clock for the main fixings which are;

This is when a lot of the repricing and rebalancing can be done and so becomes the points where we might see some moves.

All this may not lead to any big moves whatsoever as we just don’t know exactly who’s got what biz to do and when they’ll do it. It could all pass without much fuss and bother but as traders, we need to know when there’s the possibility of something unusual happening in the market, and there’s enough here to warrant some caution if we’re trading. Take the information as its meant, to advise that you might see some strange moves, and if we see nothing, then we’re all safe and sound and we move on.