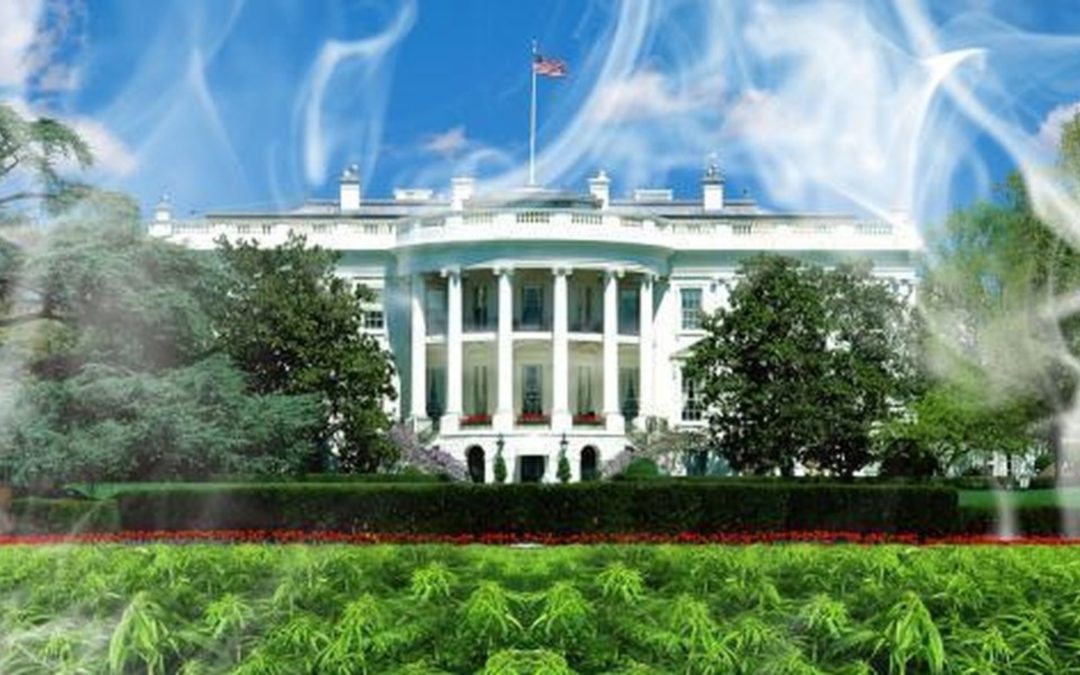 What does the new Nafta mean for the CAD and markets?

Since cannabis is en vogue, the traditional papal white smoke has been “modernised”;)
I’ll be trying to keep this as short as possible. A couple of links with the new USMCA deal details AND another Shell investment in the making
create a good start of the week for the CAD but there may be some side-effects for other currencies as “deals are being done”.

First CAD of course. We’ve already seen the immediate reaction where the currency strengthened about 1% vs Friday’s close. The extra positive from the Shell deal shouldn’t be underestimated either. Once Canadian and US markets will open we may get an extra boost to the Loonie as Canadian corporates having put option (mainly downside risk for CAD)protections in place may be tempted to take them off early to stop paying for the premium which should add a bit of weight( selling out USDCAD calls). as the uncertainty is now gone. So we’re expecting to see some more strength.
Expectations for a BOC rate hike will likely get a boost from all of this too.
The tech picture also points to a stronger CAD as USDCAD broken the back bone of that 1.2880/00 and is now through the 50% (1.2820)of the 2018 rise.
Not excluding anything but there are some support levels 1.2740 and 1.2685 below here which could tempt fast movers to take some profits awaiting final details of the trade. I bought some CADJPY and CADCHF early this morning.
MXN should find bids on dips now too being directly inside the deal. Expecting USDMXN to cap 18.70/80, test and break the 18.40 at some stage for a move in to the 17s(?)

Side-effects: Since the US has shown it’s willing to “make deals” after all, I expect the market to anticipate some others to be possible.
-The US-Japan trade negotiations should be anticipated to go even smoother imo, less friction between the leaders and Japan buying loads “US”. Keeping JPY markets buoyant, JPY offered per correlation.
-Car maker stocks are in the lift this morning. EUR may benefit from anticipation and correlation moves for a while instead of just being offered. This may be expressed rather through other low yielder crosses such as EURJPY or EURCHF rather than straight vs USD after the Fed’s rate hike. In this context I wouldn’t be surprised to see EURJPY retest the triple top just above 133 and EURCHF make a move back to 1.15.
-Risk doing better overall. Making deals takes away uncertainty. Risk currencies like that. Already mentioned JPY, CHF and MXN but other EM currencies such as ZAR(14.25/30 USDZAR resist)  and Scandinavians should remain underpinned.
-BUT !!!! Antipodeans may get some false hope here. We may see US speed up a few trade deals with Japan, EU etc now but concentrate their fire onto China, maybe Russia to prove a point against their biggest rivals in the geographical, geopolitical influence sphere. I’m being cautious therefor in AUD and NZD for a bit to see where Trump wants to steer all this. From a buyer in both , I’m going neutral for now.

To recap: I ‘m in a positive CAD, risk, EUR mood, cautious on AUD, NZD, CNY/H. Neutral GBP in this particular context, defensive still on Brexit.