A 1000 Brexit, trade tweets and articles later this week, what’s the score? 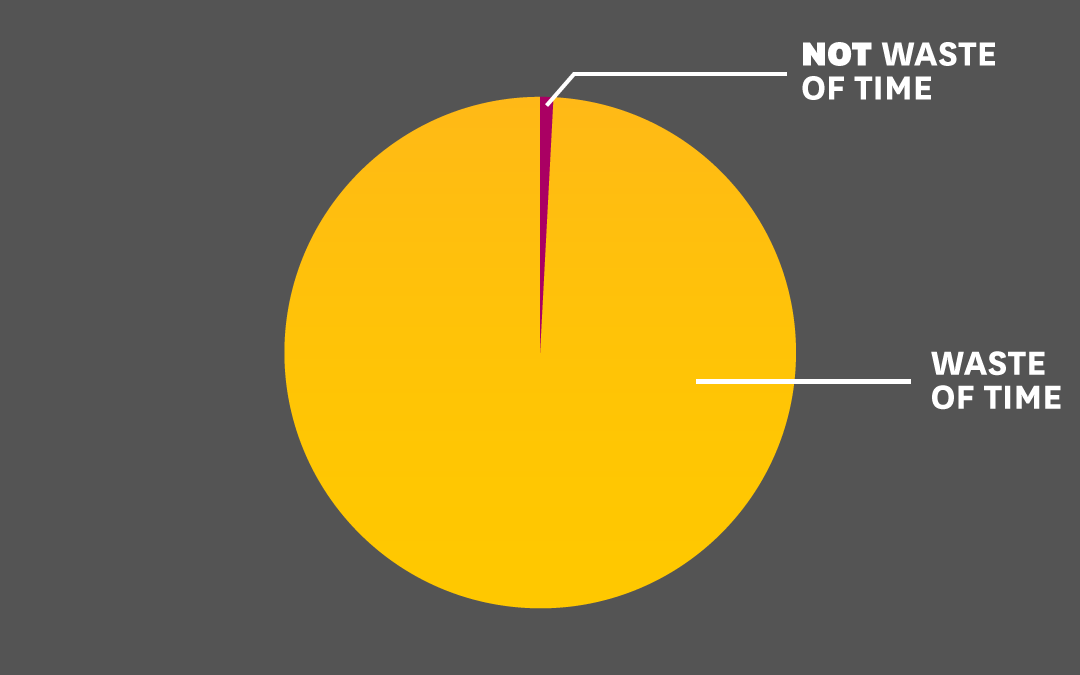 I said 1000 but I feel it’s more like 10.000 this week. 99% to destroy hope, 1% saying we’re nearly there, is that about right? So much noise, opinions but no solutions on twitter, in the press. We’ve been trying to navigate through it all again and dare I say with some success. I had a half decent week even though not taking the sell off serious at first, which cost me some of my USDJPY long profits, but range trading the EUR and the GBP has made me some cash vs USD and through some crosses.
Hats off to our Super H Dubsy this week for having spotted the top and catching the subsequent whole sell off in the Dow and JPY crosses. What a call that was!

We knew that trade deals are complicated(because they’re made complicated) but learned not impossible, US-China, Brexit mainly.
There is light at the end of the tunnel at last. Well the train is still in it but Trump and Xi could have a steak together in Buenos Aires end of November and EU and UK are making very hard work of it, especially the UK on the home front, but both sides could be in for a toast next week on a Brexit deal, albeit still with the uncertainty of a full package. Expect a ton of headlines this weekend again and try to spot the correct one. We’re nearly guaranteed a small or large gap on the Sunday night open in GBP.

Winners then this week: JPY in major land as one would expect when equities get sold off and surprisingly AUD and kiwi, which could be explained by less dovish officials and somewhat better data, an opening in the US-China trade talks and a short market. We could have imagined USDCNH to be lower re the above but that actually didn’t happen. the 6.95/7.00 monster resistance zone is still not far at all.
Scandies were in the good league too with both NOK and SEK CPI’s beating forecasts and previous levels. We’re overall pretty long either or each in the room.
EM also quiet down with ZAR recouping 2.5% but especially TRY regaining some colours as it became clearer over the course of the week that pastor Brunson would be released with the attached hope for lesser sanctions by the US on Turkey. USDTRY closes well below 6 around 5.92 tonight.
Special mention to gold, which after a try to run for a bottom, spiked pretty hard to close the week. USD weaker or risk aversion? It didn’t react to risk for a long time, maybe Trump’s “non manipulation” attempt to bring USD down has finally helped to recognise some risk. 1205/08 will be a level to watch next week for confirmation.

Losers: CAD. Oil’s been coming off this week but I reckon it was an optimistic market after the USMCA deal being a bit too long CAD that has done it. The books seem to be kind of cleaned up now. 1.3070/80 is a good cap and with better data, CAD could see the future a bit more rosy again into the BOC end of this month.
We would be tempted to put the USD in this camp too but rather than losing much ground, it’s the gainers that crawled back. Ok the DXY came off from the highs but over the week we can hardly say it collapsed. That mainly thanks to the high yielding status of the animal.
CHF didn’t move much although it has the looks it weakened the whole week. Jordan has things under control. And if in any case positivity would come back into the market, it’s a candidate to weaken further, but maybe only after a small rotation back into JPY short as CHFJPY has seen a big decline this weeK.

This week is done then but what’s waiting next week is another monster, dragon or deep ocean as you want to call it. We have very important data all over the lands and EU will meet on the 17th to decide whether the UK Brexit deal is acceptable. We have always said that things would go to the wire but a deal will be struck in the end. Some of us are small(keeping it very sensible) long GBP, after having traded it around a bit, putting our money where our mouth is as usual.
And if that were not enough there are the Bavarian local elections on Sunday where Merkel risks big if her sister party CSU doesn’t get a landslide victory. We should have exit polls hitting from 5pm GMT, actual results not fixed but should roll in as the night progresses.

Plenty enough to have some nice or stupid, depending on the positions, gaps on the open of next week’s markets.
I hope you’re well covered in any event.

Rest me to thank everyone again, the guys in our room being increasingly on top of literally everything that moves and top karaoke singers on Friday’s, and to you all for your comments and wit. Peace, rest, do funny things and we do it all over again on Sunday night. Tadaaaa