Time to count the points. 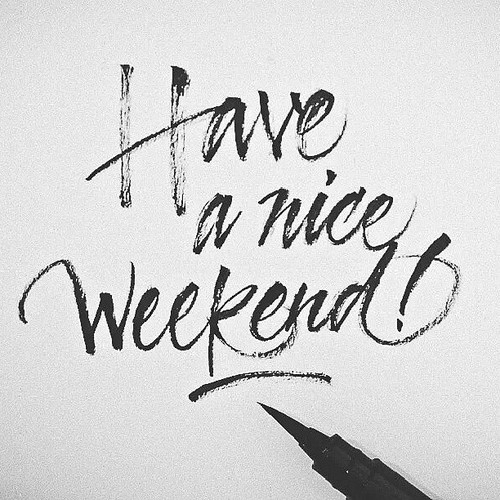 It’s been a week where data finally put up some fight against politics. At least for a few currencies.
CAD was one of them, CPI finally cost the loonie a place on the sunny beach. A bit against out assumption, where most of us are in or positioning to various degrees into long CAD positions ahead of the BoC and Poloz show on Wednesday. Nothing is dramatically lost. There’s still a belief BoC will raise the rates but it would have been easier or healthier going into the decision in a positively biased market, where we’re now rather in a neutral environment.

So CAD lost, who else, well most of the currencies had to give in to renewed USD strength to various degrees and for various reasons.
GBP had a double whammy on a softening CPI and (here are the politics again) on the absence of positive vibes at the EU-UK summit. Although we had a late spikey on rumours PM May may give in on some EU wishes re the Irish border.
Other loser was the MXN , where Trump goes from making great deals to closing the border between breakfast and lunch.
CHF and JPY went hand in hand losing a bit in the end but at totally different speeds. CHF seems immune to anything that goes on outside it’s fresh mountain air borders and feels on a snail speed move lower. JPY in turn runs around like a headless chicken between risk, Boj, trade and stock market yoyo’s.
EUR had different fortunes this week. Data seem on the slowing hand, Italy and other EU member’s budgets are causing a few headaches, although any retracting on higher planned deficits find quick rounds of shortcovering as witnessed again today, without which the week would have ended far worse. The jury hasn’t really decided what to do with the bugger. I’m still erring on the soft side of it.

Winners: NZD and TRY. The kiwi had an early week’s CPI beat and from then on never really looked back, albeit with a few bumps. Today’s marked a test of the 0.66 vs USD handle which has seen a few in the room attempting to counter the spike vs USD or through crosses with some success.
TRY has benefited from last week into this on the pastor’s release and most of the bigger countries’ support, verbal or otherwise, to its economy. We saw a nearly 7% appreciation at some point, still closing the week 4% stronger.

Right, weekend risk? Of course. Italy, France, Belgium, Spain have all been asked questions about next year’s budget. We may get some reactions, especially by the first ones, rumoured to try screwing back the 2.4% planned deficit to 2.1% of GDP (They’re meeting this weekend). There’s always Brexit to cause some waves and if all others would be quiet, I’m sure HRO(Trump) could entertain us closing a border, slapping tariffs or stirring the mess anywhere on our planet.
Next week will go crescendo again in data and we have Boc and ECB for our all enjoyment on the CB front.

Rest me to thank my colleagues and all you fellow traders for your input, support and hopefully we have been helping you navigate through the storms this week.
Enjoy a well deserved weekend, do funny things with the one you care about and see you back on Sunday night. Tadaaaa.