The proud pound taking off on another Brexit near deal call. 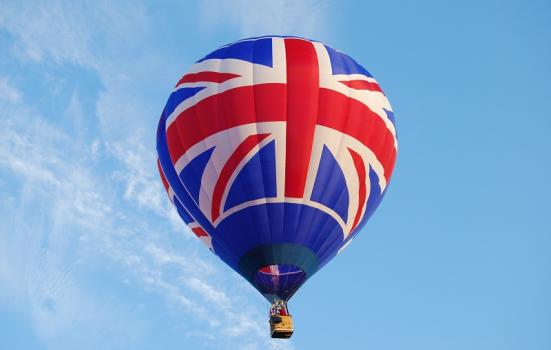 Good evening all, I hope you had a relaxing weekend. The week promises to be physically demanding again.

-As per Ryan’s updates, Times reports a Brexit deal to be very close, Raab in turn wants to play tough in the Telegraph. PM May’s office wants to keep the speculation ball off but the press desperately wants to run away with the news. Theresa needs a bit more time to rehearse her next “frictionless” choreography. GBP opens a fair bit higher although sliding from pre-retail markets trading. It’s not to bad for most of our room’s traders who are long GBP in some form, myself short EURGBP and a tad long cable. But let’s see what happens when more players enter the market.
-The rest of the weekend press is mostly US midterms, where the seats up for grabs are hard fought. The outcome should determine the next wave of USD demand or supply, I’m not out of that one tbh.
-The immigrants saga continues in the US south, where private militia are trying to mix up with the army. Let’s hope it’s not going to completely get out of hands there. MXN not greatly affected at the open.
-Italy’s Di Maio isn’t going to change budget plans easily despite EU pressure. Watch out for those bond spreads tomorrow.
-The race for replace Merkel and how CDU should position itself has begun.

-On the data front we have more Chinese, Japanese and US PMI’s, Ozzy MI inflation gauge and US ISM indicators to kick of the week.
-BoC Poloz graces the UK with a visit and will hold a speech before the Canada-UK chamber of commerce on the “making sens of markets” subject. I hope he does. If not instructive for a trade, it could be a funny watch (for the first 5mins) .
-Trade shenanigans will never be far again this week. Especially after the midterm results I’d expect Trump or chose House/Senate members to all have their say again…
-For the US bonds watchers, some hefty Treasury issuances are on offer this week: tomorrow it will raise $37 billion of 3Y, on Tuesday raising $27 billion of the 10Y and on Wednesday raising $19 billion in the 30Y bonds. Since the Fed is more or less gone and the foreigners are a question mark these days, will there be enough takers?

All the best for this week in our company again, here are the opening rates, as usual be careful for illiquid moves as the market gets underway.