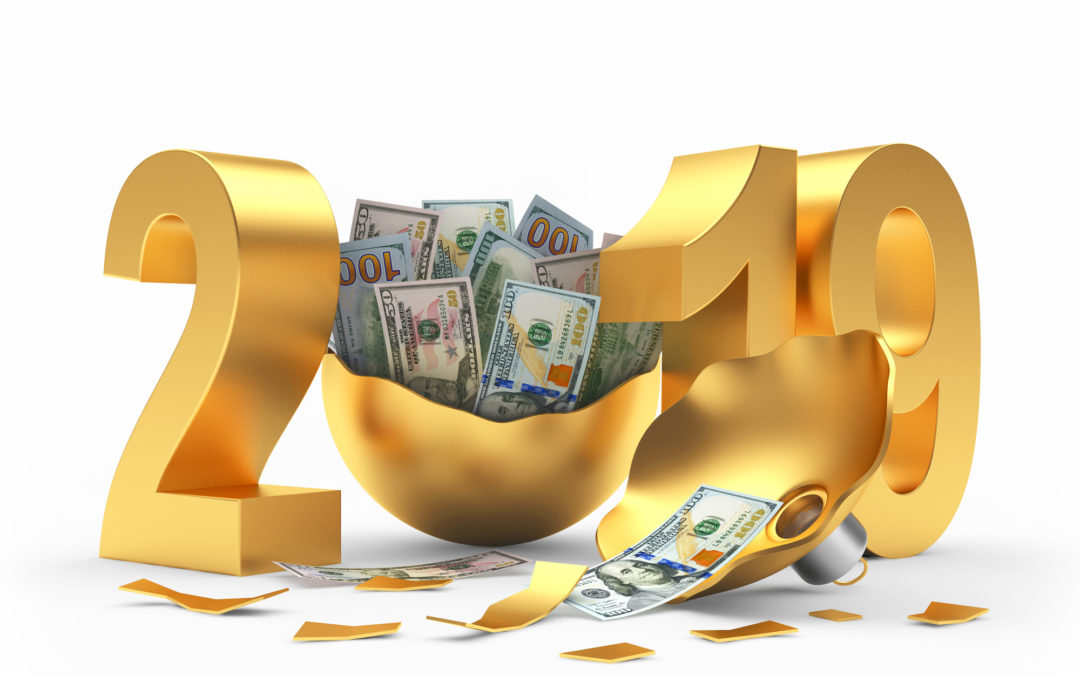 Happy New Year to all our fellow traders and readers. I hope everybody has stayed safe, had a peaceful yearend and kept the hangovers under control this New Year’s day. New Year resolutions made, here we go again for another year with our best wishes for loads of success in our company. We are ready for it!

The EUR seemingly tried to break out of its 1.12-1.15 box pre-opening, I’ve seen it as high as 1.1515 at some stage, but to be taken with a large pinch of salt, it may just  have been an awfully wide spread without trades.
Not that I’d seen anything in today’s news that would trigger a higher EUR.
At the retail market open rates have come back relatively close to where we left them on Monday.

Here are the FX rates then at Tokyo open, it’s weekend style, very early doors, illiquid, spreads wide. So be careful with your early undertakings. I’m going to let things settle until London open to get a feel for what the big boys want to do with it. In the meantime Chinese manufacturing PMI’s could have a say for the Asian session and tomorrow the we get a bunch of these for the rest of the world.