Another neurons intensive week ahead. 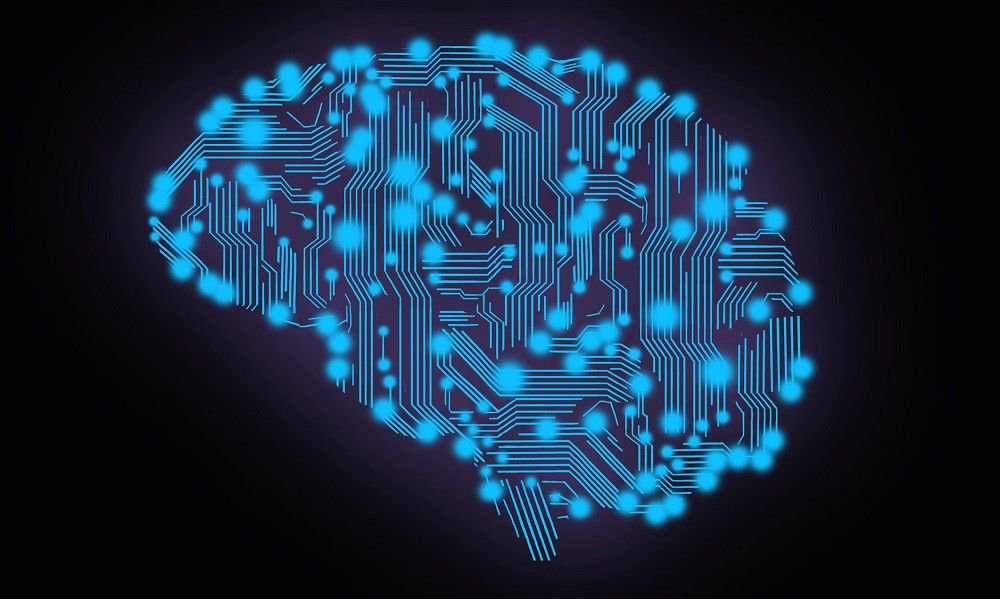 Good evening, morning all. I hope you are well rested before another event packed week.

The weekend news was not really market moving albeit depressing again.

-Brexit is omni present, CBI says no-deal risks have increased. Labour seeks a vote before month end.
-The “Yellow vests” protestors keep marching every weekend.
-Italian populist leaders want to replace the BOI board.
-Spain’s Catalunya is heating up again or still…
– Us and North-Korea to hold more pre-summit talks in the week to come.
-Chinese New-Year week not so friendly for retail sales.
-US shutdown looms again. Coming Friday is the deadline for an agreement.

We can probably relax a few more hours before the next storm.

On the political front we start with the Eurogroup meeting tomorrow, where Brexit will be the center piece again, although the Eurozone slow down may come as a dessert. Furthermore will we get more UK parliament debates.
China is hosting the next round of US trade talks, starting with lower level talks then moving on to the heavyweights with Mnuchin/Lighthizer facing a Chinese delegation led by VP Liu.

Moving over to the Central banks:
-BOE’s Carney and ECB Weidmann and Lautenschlaeger will speak on Tuesday. Same day we’ll have Fed’s Powell (what will he have to say about the balance sheet after what SF’s Mary Daly brought up?), George and Mester.
-On Wednesday morning we get RBNZ’s interest rate decision, interesting after the labour report shocker , Orr speaks later. Also on Wednesday another battery of Fed speakers with Bostic, Harker and Mester and George again …
-RBA’s asst governor Kent takes the stage on Thursday.
-Friday besides the same Fed chicken run we’ll be graced with ECB’s Coeuré presence.

It’s a whole heap but we at Forexflow will as usual navigate you through the stormy waters, wishing all our readers a pipful week in our company.
Here are some of the major opening rates, pretty much unchanged compared to Friday’s close. I’ll be back a bit later with the more official retail open rates if any changes would have been seen in the meantime.