A mildly positive risk market on the open? 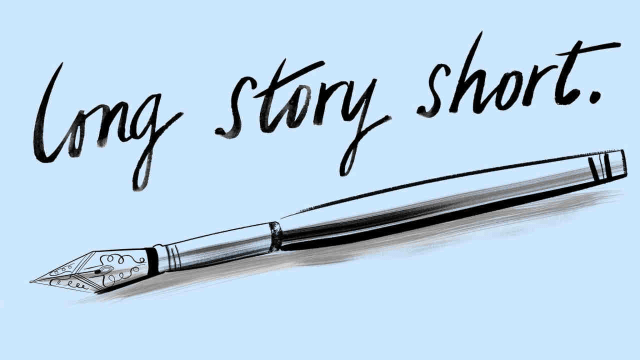 -Give an take a bit of political banter, it seems the weekend got a little better as it progressed from China’s political banter at the WTO yesterday into tighter IP protection rules planning, which should be appreciated by US negotiators not in the least head of affairs DT. A PhaseOne clincher?
-Japan and South-Korea are planning an Abe-Moon summit for December raising hopes the relationship has seen the worse as South-Korea suspended its decision to end the GSOMIA pact just hours before the deadline on Friday. To be followed.
-In Hong-Kong, protesters decided to let the elections happen peacefully. Sunday saw a relatively quiet( so far) record turnout. Results expected on Monday.
Unless I missed something very negative which is always possible, all of this should alleviate some weekend fears and be mildly supportive for risk pairs at the open in a few hours.

Elsewhere LVMH sweetened it bid for Tiffany’s from $16.7B and social media rumours are they clinched it now at nearly 18.5B/ 135$ per share. We have to keep a close eye on this all cash bid as France’s LVMH could need a few (Billion) USD for this trade, which would see some pressure on EURUSD in the process. No details of the composition of the deal available writing this.

And a weekend in London wouldn’t be a weekend without a slew of UK election headlines and articles, a small flurry :
-SNP would enter ‘less formal arrangement’ with Labour: Scottish first minister.
–UK Labour party plans to spend £58bn on women’s pension pledge.
–Johnson promises Brexit for Christmas in manifesto.
-No further Brexit delay, says Gove.
– Support for British Prime Minister Boris Johnson’s Conservative Party narrowed by three points in a Survation poll reported by a journalist on Sunday.

A little worrying for the City of London is the relocation of Fund manager leaders to continental Europe as reported by FT today. It’s not overly new but it does put a damper on GBP positives seen the billions of pounds under management they carry in their suitcases from London to their respective European base. EURGBP bid on dips(?)

Last bit is a warning from US officials to Canada about who will handle their 5G network. Huawei? At your own risk Trudeau…

That for the main news. We’ll see in a few hours when the markets will open, have a good rest in the meantime.
See you on our live blog or in our room.