Ahead of Super Mario and Janet Yellen’s mixed doubles 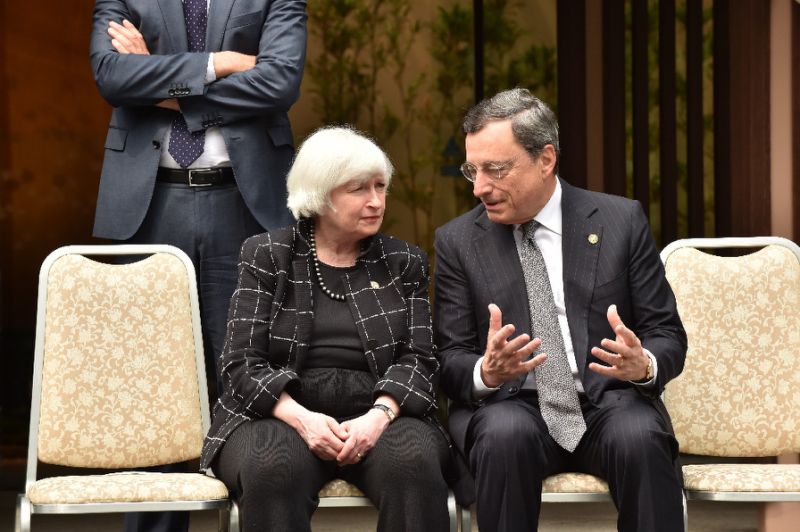 Yesterday’s USDJPY didn’t survive back through 112.75, it sometimes happens when we enter a momentum trade, we’re not invincible(yet).
Back into neutral territory then.Here are a few levels I will be watching for action going into/after Mario Draghi and Janet Yellen’s speeches tonight.
On a side note, there’s some thinking doing the rounds about how BOJ will look after the Japanese elections on 22nd October.Especially now that Koike seems to put up a good show against PM Abe
and at the same time Japanese numbers showing constant improvement, testifying the latest Tankan report.In my opinion , unless Abe sees a huge lead in the upcoming polls, it may keep a lid on the JPY crosses in the next few weeks. I’m a rally seller GBPJY and EURJPY on 0.5 to 1 % rises from current respectively 149.50 and 132.50 levels.