They take their role quite literally these days: Involved in every transaction 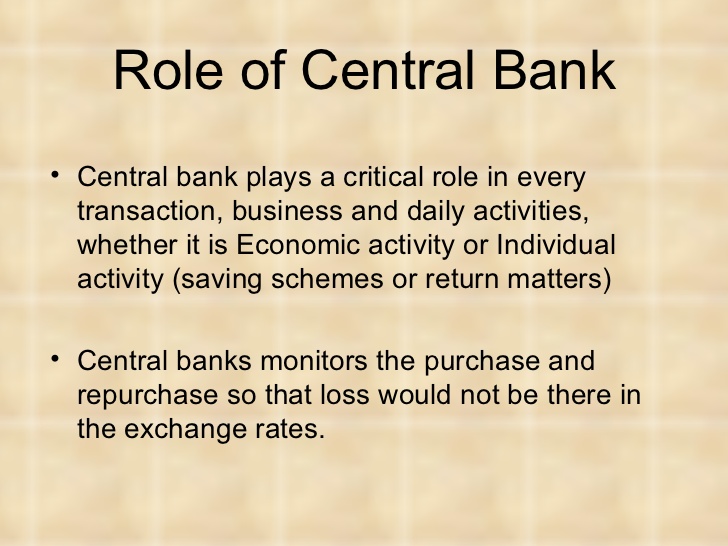 But not the “no loss in foreign exchange “

This slide where Central Banks are involved in every transaction is exactly what’s happening in today ‘s markets. Not a day without a suit of officials chatting left, right and center.
Scalpers, Jobbers and surfers will like it, riding one after the other wave.

From 2.30pm GMT:
We’ll haveThe Peterson Institute Conference on Rethinking Monetary Policy, Washington, DC , expecting a slew of speakers , not in the least Draghi and Brainard .
Powell will speak on emerging markets , Coeure on Financial stability later in the day and ECB’s Praet .

In the mix ,add Nafta negotiations, World bank and IMF meetings, G20 finance and CB deputy meetings today n tomorrow .And New Zealand government decisions could be taken anytime
from now .
I think we trade ranges for now, with a bias towards being short the funders s.a. JPY and CHF , for as long as geo-politics don’t mess it up (too much..) 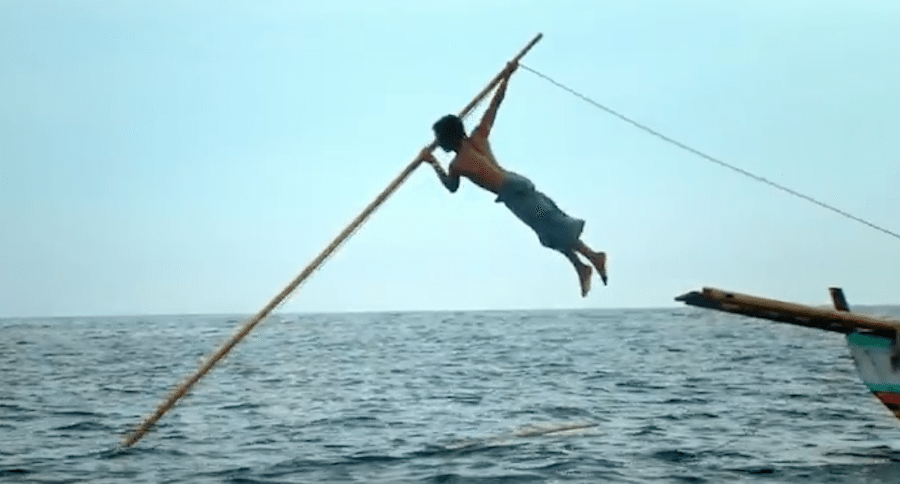