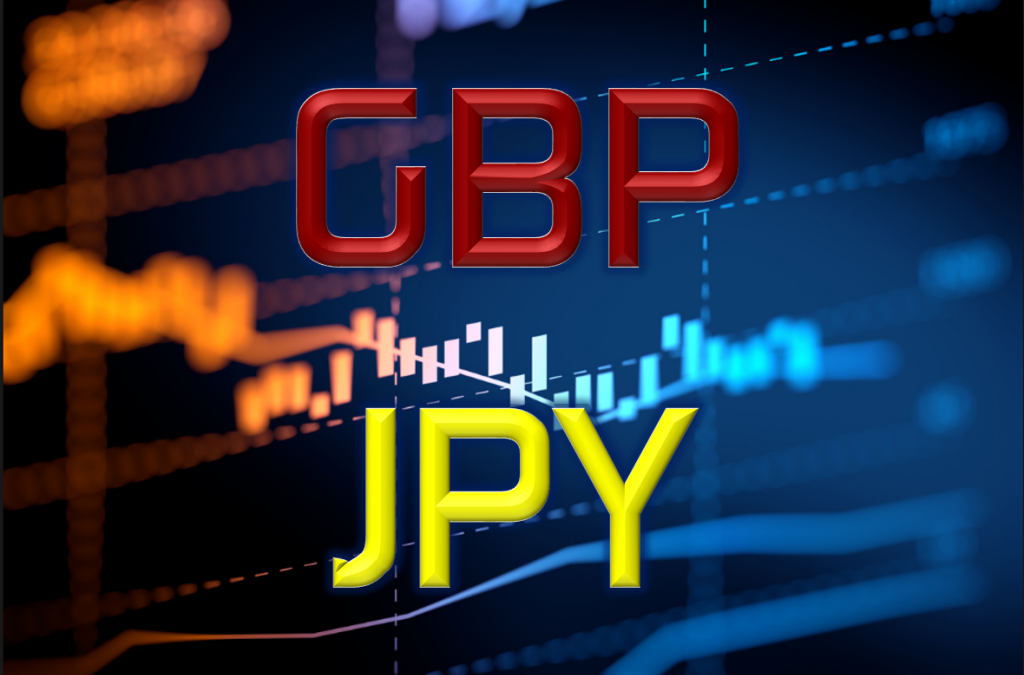 I’ve been mostly neutral to positive on a deal, surfing Brexit waves in GBP rather from the long than short inside ranges as readers of my EURGBP range play will have noticed.
But I sense some kind of exhaustion creeping in to the topside. Deal there will be as we here on FFL have discussed a few times, which could see a last confirmation rally on GBP. But after that we’ll have 758 trade deals to negotiate. Where there will be block trades, I can imagine how the reaction in the market will be if for some of these we’ll have the same pantomime as for a current 3 step deal( I agree most important).
At the same time USDJPY seems to have found a range within 110-111 Japanese investor bids and 113-114 offers and as we’ve especially seen past 2 sessions exhaustion of risk rallies and the uncertainty over BOJ as the side effects of YCC and massive QE pop up regularly in statements and research.On the risk side, we can’t deny M/E geopolitics to be tense in Israel, Syria, Saudi-Arabia etc and the Korean peninsula situation not resolved.
With this combination, and to avoid having to many USD in position( I am small short usdjpy) ahead of FOMC, Tax and other Funding Bill votes, I have a medium term bias of going short GBPJPY.
The levels I’ll be watching are 151.15/20 topside to fade or 149.65 to the downside to sell a break. It’s the 23.6% fibs of the Brexit relief rally and coinciding with the top of Daily Cloud, a break of which will probably coincide with the lagging span breaking under the turning line for the initiated.
This idea highlights the fundamental side of my good colleague Dubsly, who has already highlighted the trade on his skilful technical basis.
Initially the position will be small as there are quite a few parameters in play here and this cross has been very volatile for obvious reasons lately. I will leave room to add an extra layer around 152 if current conditions have not evolved significantly with a final stop through 153. If in turn they would change for the worse , I will sell and additional leg through 148.70 and place the stop back through 150. 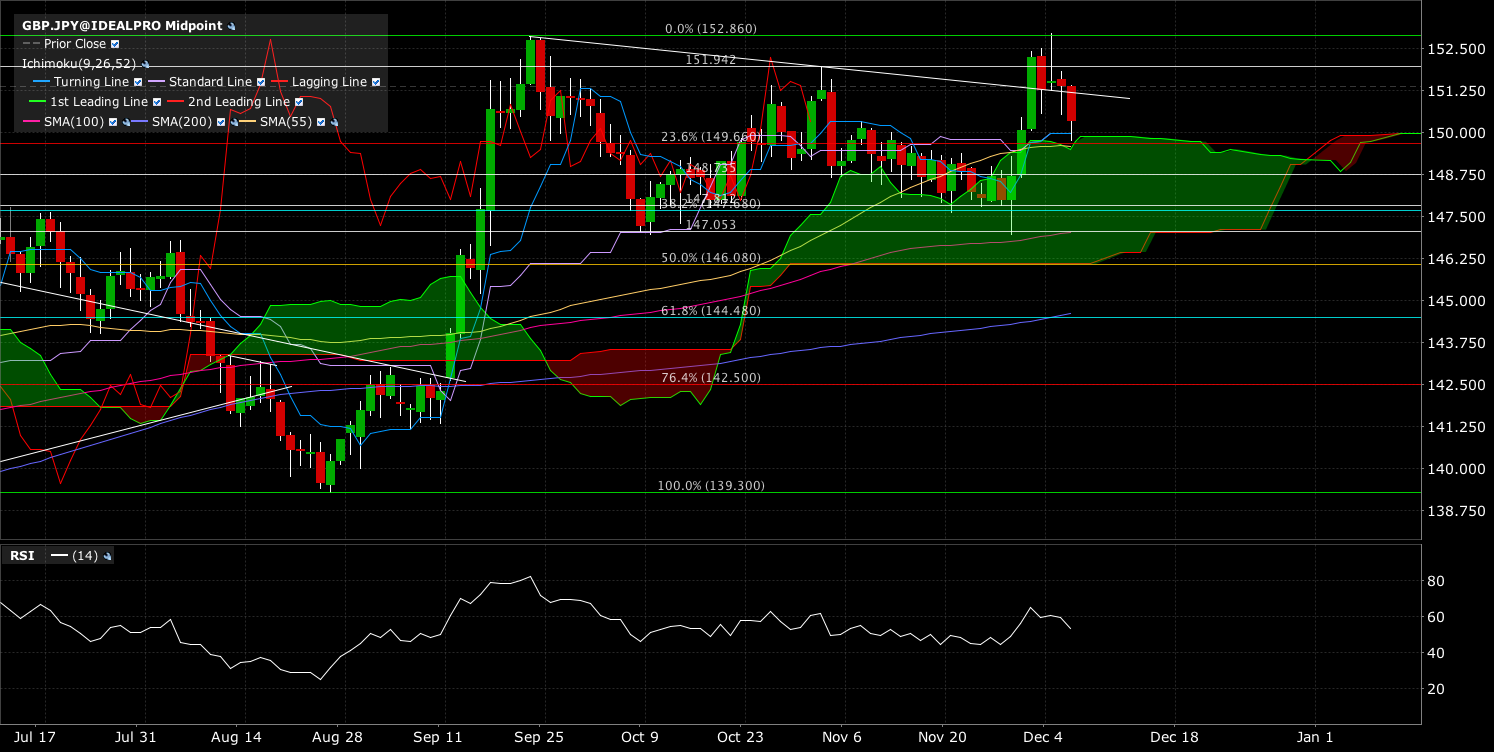