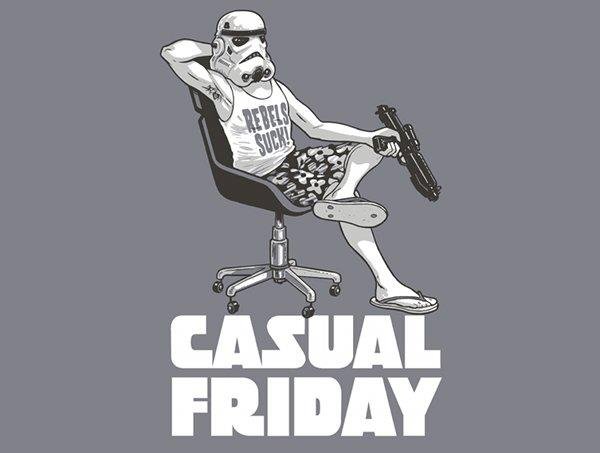 Menu: US and Canadian labour reports with trade war spices

The news overnight was the Trump’s threat to slam another 100bln $ tariffs on Chinese products and Chinese preparing the reaction. We’re expecting a media briefing at 12.00 gmt from the latter.
Tit and tat will overhang the US labour report but the way Kudlow and Mnuchin explained these threats to be proposals and open for negotiation after all, has made for a muted reaction this time when the headline about additional taxes hit the wires.
Maybe this gives us some hope to finally be able to trade the economic data for a bit, pfew. Past months USD has fallen regardless rock solid reports due averse risk conditions, slow wage growth and stock market drops, falls, corrections however you want to name. But it’s been behaving better the past few days. The market is certainly managing its short USD and risk positions and economic data outside the US have been slowing down.
We may see a correction in the NFP’s due to weather conditions and just because the past numbers were really high.I reckon the market is willing to look through a moderate slow down (190K exp on the NFP).For the USD to rise it’ll need the average earnings to print at least 02% , 0.3% would imo give USD a serious lift this afternoon. Thinking about 1.2150/60 EURUSD, 1.3900 Cable and 108.20/50 USDJPY to be reasonable targets in this scenario. A lower wages or worse employment rate would likely see an initial drop back in the buck to 1.2300/30 EURUSD, Cable 1.4100 and 106.50/80 USDJPY and sadly have us to concentrate back on politics and stocks.I’m going into the data with buy the $ dip feeling as per past few sessions as long as the US-China tariff slaps remain at sandbox throwing toys at each other level.

CAD has been moving wildly on data the past months, so this time won’t be different I guess. Nafta comments have been reconciliatory, barring over the Mexican border issue which has translated into a weaker MXN yesterday after all. For the CAD it’s a different story. It’s reacted pretty well to the latest but there’s is still some risk premium built into the currency compared to before the woes. I’m keeping tiny long CAD vs EUR going into the data being very flexible as we could have a double whammy effect with the US report out same time.
A good outcome would USDCAD have a look at 1.2670/80, a break granting 1.2580 which if seen should be enough for this CAD rally imo, bringing us back to more neutral pre Nafta, oil based levels and my ultimate tp zone if I get back short USD. In case of adverse data 1.2840/60 is the zone where we need to monitor the resistance. Beyond there might trigger short covering up to 1.2920/30, a move I would be looking to fade. As usual be careful in trading this currency as moves are emerging currency like off late.

On the other fronts, Japanese data overnight showed once more a negative print on the household spending but higher wage earnings and overtime pay , which is what Abe/Kuroda tandem’s been pushing for to get inflation going. It has contributed to keep the Nikkei positive overnight and comforts the idea of a buy USDJPY mode in case of a good US jobs reports this afternoon.
German and Spanish IP’s came in weaker confirming the slowdown we’re seeing in Europe. Selling EUR rallies will continue to be popular in this context.

A recap of the data out so far . Stay safe and happy hunting this afternoon