BOJ on Friday : What to expect? 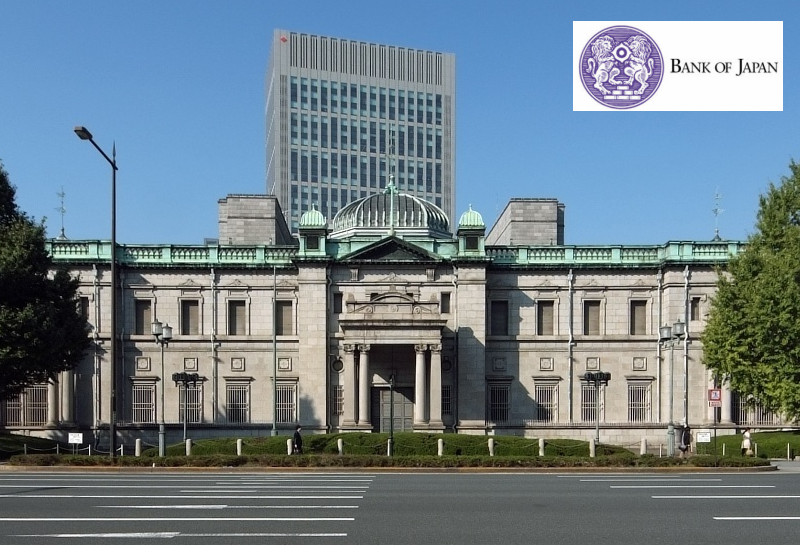 Change in interest rate policy? No. The 2 new joiners Wakatabe and Amamiya are hard line reflationists, who, especially the first one, could side with Kataoka to press even harder on the stimulus pedal. Their deputy choice was a clear sign BOJ will or has to go to the end of what’s possible to achieve the inflation target. And last inflation data guarantees them a job (for life probably in Japan) as Japan’s national CPI came off a tenth from 1.0% to 0.9%. The core core BOJ is closely monitoring stayed at 0.5%.All the latest official comments point to a continuation of the current policy of low interest rates and YCC.

The Economic outlook is expected to continue to show the gradual side of things improving. I wouldn’t think any of the BOJ’ers will say they’re close to objective.
Cost of current policy may get some more attention.

So what can happen then to surprise us or not?
1.The BOJ member, ex-banker, Suzuki voiced concern over the cost of the current policy and the pressure it puts on the financial institutions. Kuroda himself already touched on the subject a few times and may repeat being worried about this.
2.I have a growing feeling that the Captain would like to be a little more open to communicate on what’s to come next. He sent out a feeler in Davos expressing his optimism in reaching the inflation goal, another one during the last BOJ presser, where he first spoke about the internal discussions on how to smoothly start to normalise, calling it to early to consider the fact of, so did his new colleagues. We can expect another line on how things have developed since.
3.And this would send shivers through the JPY market: JGB and ETF buying re-scaling. Recall when BOJ scaled back a notch on their daily JGB buying on the 25th Jan . The market reacted in the next minutes by sending the JPY higher. De facto BOJ has been stealth tapering the intervention amounts in JGB and ETF’s the past months.Against their ETF target of 6 trillion JPY per year(500 bio per month), this month’s buying up to last Friday was 140 bio JPY, well short of the target. JGB buying has also been running well under annual targets( explanation , there are not enough bonds to buy) in excess of 1 trillion JPY.
Well In my humble opinion, it could be time to officialise the lower targets for both of these leaving an ample margin and stating ECB’ like they can up the limits again whenever needed but it would be a great test for the BOJ to sound out the market reaction in response to officialising something that’s already happened.
Kuroda could show some numbers the market should already have seen and put enough caution against possible thoughts of global normalisation but it would create some wiggle room and show BOJ’s being pro active.

It would certainly put upward pressure on the JPY again cfr 25th Jan but then the market should not be fooled for to long as this stealth tapering has been going on for months and spotted by most market participants. Keeping the long term interest rate ceiling around 1% should quiet down things after an initial shock imo.
And lastly BOJ could also patiently wait until ECB officially announces the bond buying halt, in which case nothing changes at all this time again and whatever trend there is going at the time, probably still USDJPY bid looking across the spectrum these days, will just continue.

Trading the event: I’ll go into the event very light in JPY for sure.Assuming we’d be at 109.20 (time of writing as a reference and ECB stil has to hit us), if JGB/ETF surprise, I wouldn’t rule out a 1.5-2% drop as the market will take it as a change and algo’s will be programmed to react to any change in numbers, before stabilising somewhere around or not to far from current once it filters through the change is just a reflection of the reality. IF nothing happens at all, the way to 110 should be wide open in current market context.

What do our traders think will happen this BOJ meeting now I’ve thrown my two pennies into pond?