One winner this week: The mighty dollar 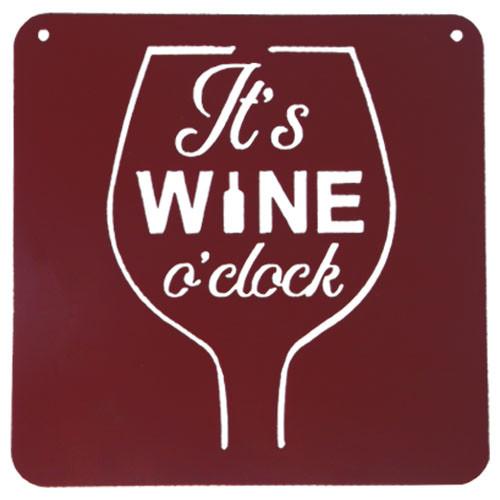 If there wouldn’t have been anything else happening, this would be a normal result after the CB week we had. Fed raises rates, ECB extends QE by 3 months and BOJ stands pat.
But with the tail end of G7,Brexit  Parliament votes, trade wars, Opec galore etc we may have expected something slightly different. Such as in sending risk down the drain. Or finding EURGBP a few % away from the open. Well compared to Sunday’s opening rates , the risk pairs par excellence EURJPY and EURCHF are just 0.25% lower.
EURGBP is 0.5% lower as ECB came out more dovish than expected. Of course this doesn’t purely reflect the whole story. We have seen wild and  wider ranges during this week and it hasn’t been a walk in the park.

The victory goes solely to the USD then this week, with some CB’s very active defending their currency over rates, swaps or straight intervening in the FX market in the EM space. Without much success in the end, all EM currencies are losing ground, undergoing the higher US yield stress.
The AUD, followed by the EUR and the CAD are the main losers. The one as employment data disappointed, Chinese data were on the weak side and commod prices weakened, the next undergoing Super Mario’s (fka Murphy’s) law, the last as oil tanked, tariffs bite and Nafta going nowhere.

For once I would think the weekend could be a little quieter as we had most of the tariffs thrown at each other by tonight, unless Russia puts a tax on every goal scored at the Worldcup… Would be a lucrative business after Spain-Portugal’s 3-3 tonight.

It wasn’t easy. I struggled for most of the week inside the ranges trying to make sense of everything and finally made my money in the few hours following ECB yesterday.
It shows we should never lose patience in these markets, opportunities will arise no matter what.
I hope you managed to swim with the tide and made it safely to this side of the week in our company and we could assist you doing so.
Rest me to thank you for your increasing interest, pertinent interaction and I wish you all a well deserved weekend. For the fans an overdose on football awaits, for the others do something pleasant, relax and get ready for another adventure in FX land.