It’s not the USD being bought, it’s all the rest being sold 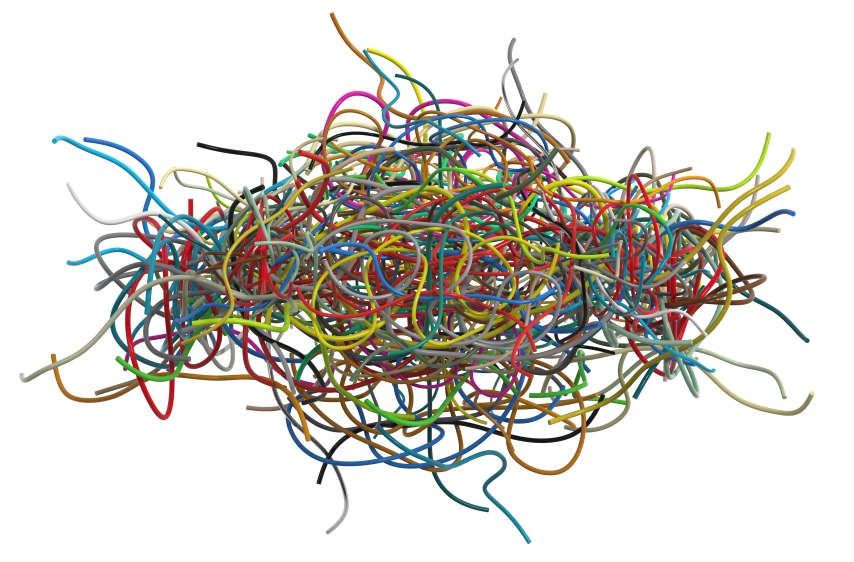 The markets are complex and confusing these days

And hard to have a longer term view.

From a client, producer, investor perspective, if trade wars are causing a slowdown, the production and sales will suffer, hence the currency will suffer as there’s less profit to repatriate. That is what we’re seeing in this market today, especially in the EM space being raw materials or finished good exporters on the one or energy importers on the other hand and undergoing the pinching USD debt.

It has the looks of USD buying but that’s just because the pairs are expressed vs USD as a main currency.There’s no real reason to buy USD as such as the yield curve continues to flatten (this being said, it is still a high yielder in major land) and US isolation is a risk which could ultimately hurt the USD bigglie. But today’s flows are all about the risk in the local currencies.

Confusing at times as the usual market acceptance, especially by day and retail traders is challenged. Sell USDJPY, buy CHF on tensions only works for a few hours as the comments hit the screens, then tends to be absorbed by natural flows on which, we as retail traders, have very little view unless having a spy or a drone in the big commercial banks. In JPY’s case energy price rises are driving importers to enter the market more pro-actively and this year’s M&A flows have also been negative JPY so far. Add a pinch of a trade uncertainties and a slowing economy keeping the BOJ on its toes and I reckon we have the explanation why JPY is still on the defensive.
CHF is still regulated by basketball Jordan rules 😉

Still we are traders and born to trade. I have divided my brain in 2 halves if I can express myself this way.
One is trade a headline on which I’ll be looking to ride the move for a very short term only, could be 10 minutes to a couple of hours max and may be anywhere from 5 to 30 pips depending on how hard it hits the markets. I won’t be looking to risk a lot of money on it either as the next headline to reverse everything can be minutes away, so putting my stop at b/e as soon as I can or take a minimal loss if the market doesn’t move in my direction at all. Amounts depend on each sensibility but mine are comparable to usual times relatively small these days as opportunities arise daily or even several times a day but rarely the big one.
The other one is to look at implications over the medium term or for some countries/currencies even outside the trade wars( including NAFTA), putting myself or trying to in the head of the investor. Where do I put or take out my cash in FX and for what reason. Could be politics such as in Turkey where the investor community got a cold shower with Erdogan’s cabinet announcement. Or it could be data driven, where I reckon the real economy will take over sooner or later once these trade tensions will have settled. Big question marks for now holding me back from having any major position:Are data resilient enough, is the slowdown going to be permanent and continue to weigh on EM and commodity currencies or is the US going to be isolated in the end and shall we sell a load of bucks and close our eyes? I’m not out of these. So barring the short TRY now, and the MXN which I closed, I don’t have a longer term position on and looking around the major spectrum, I don’t think the long term community is moving its money decisively either seen the daily yoyo’s currencies perform.
What I do see though is the relative resilience of the EUR and despite Brexit uncertainty, I’m starting to think GBP is also hopping around trying to find a bottom. EU’s latest comments about equivalence on the Financial Services needle may be a light at the end of the long tunnel as Ryan earlier reported.
These 2 are slowly starting to attract my attention without diving into them yet. That’ll be literature for another post once I have made up my mind or the investor community takes the market to one side for more than a couple of sessions.

In the meantime I will continue to find opportunities in the short term, correlation crosses and only use the USD as “a tool” to trade rather than having a view on it.