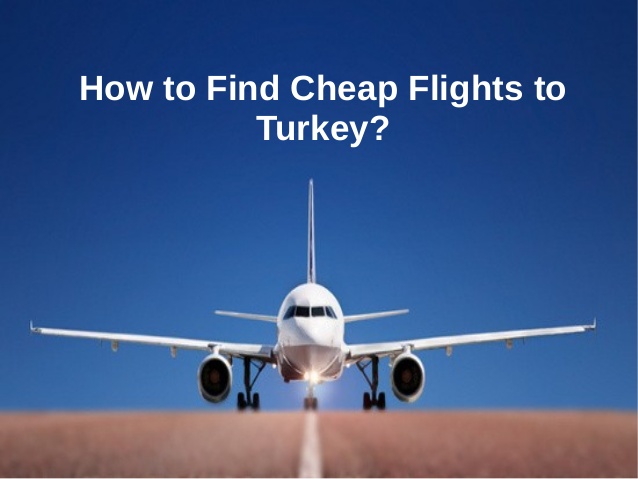 We had data out this week and central banks. They they matter? Yes but only if it was to strengthen USD and safe havens. The rest didn’t really
count much.RBA seemed to stabilise, even underpin AUD for a while, RBNZ sent the kiwi spiralling lower. European data were mixed, US ones were still on the better side of expectations, Canadian starting to sputter. Japan’s GDP saw the light.
It looked for a while that the 100BLN EURUSD expiries between 1.15 and 1.18 in August would totally block the range but trade wars put everything aside and contagion spread around the globe. Turkey, Middle East, China, Russia, Italy, European contagion from Turkey but also indirectly from Russia put investors on high alert fleeing with their cash into USD, JPY, CHF. EURO has a rough ride end of the week, losing against most barring EM and scandies (the same side of the risk medal as EUR tends to err).
GBP got the hammer on the head as USD strengthened, Brexit uncertainty continues to weigh.
Do investors really WANT to buy USD? Probably only half but one has to park its money either where it’s safe (JPY and CHF), either in what’s still the biggest reserve currency, biggest fixed income market and these days a high yielder with a stable stock market and an economy still producing very reasonable data. EUR was much less of an option due to its implication in Turkey, Italy and it’s a negative yield currency. The choice was simple.

USDTRY broke through the barrier 8 days ago, 6 trading sessions. Today I’ve seen a print of 6.9524 and a half. I wonder who trades half pips in a market which moved 5% in an hour at times and spreads as wide as 1.5% between bid and offer in some cases…..
Late today Trump’s attorney Jay Sekulow was quoted: “getting close to a resolution of the Pastor Bruson case with Turkey” . It gave risk a small lift combined with some short covering on the JPY, where Motegi said some progress is made on US-Japan trade today without mentioning what has been achieved.
CHF crosses also got a small lift and EURUSd clawed back some from the lows but USDTRY itself is still hanging around 6.40.

Other EM currencies have suffered a great deal too with USDRUB closing about t8% higher than mast Friday on persistent trade, sanctions throwing around. ZAR finally reacted too, trade tension contagion, always the same… USDZAR rose about 6% this week.

USDMXN picked up 2.5% in 24hrs as Nafta talks are still uncertain and correlation EM trades finally had some effect on it but to a much lesser degree than other emerging markets.

The weekend sees no economic data out but politics, trade and other wars are never far unfortunately. It’s going to take serious diplomacy to turns things around. When I look at the world leaders in place right now, allow me to have some doubts.
Having spotted this one coming I and most of the folks around Forexflow Live had a stellar to good week trading with some very nice trade ideas floating around in the room and from our readers.
I keep a small short USDJPY in place over the weekend and sold a small USDMXN close to 19 today. Sort of a Brazilian hedge one for the other. One risk off, the other risk on kinda style you know.

Rest me to thank you all for your pertinent comments, interaction. We met a lot of great new trading buddies.I hope you all have a restful, enjoyable and peaceful weekend. We do it again starting Sunday night. Vino time now…