Getting slowly ready for another round 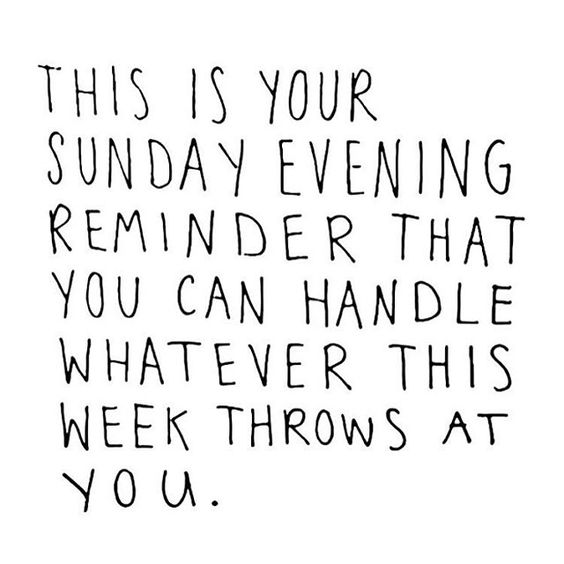 Good evening dear Forexflow readers. I hope you had a relaxing weekend. Here we go again for an interesting week, where politics of all sorts
will for sure have a say again in where FX will sail into before we all leave for Jackson Hole and wait for what Powell and his CB buddies have in store for us at the end
of the week.
We have UK-EU Brexit meetings resuming on Tuesday, an OPEC meeting starting the same day, a US-China trade talks gathering from the Wednesday.Trump’s extra layer of tariffs comes into effect on Thursday..
In the meantime there will be meetings and more headlines re Turkey and Nafta talks could see some form of resolution and/or progress on getting Canada back into play for the trilaterals.
In the mix there will be a few interesting data out this week and another slew of CB’ers on the wires, which you can find in our calendar. Updates and findings will be the fastest on our “home” tab.

Here’s what I found in the weekend press :
-Merkel was right, not a lot got decided during her meeting with Putin. The pips came back on the table. Not sure if DT has seen it ….
-Conservative PM Rees-Mogg warns again over Theresa May’s Chequers plan.
-UK Raab visits EU’s Barnier on Tuesday for more Brexit talks.
–Superdry’s founder donates 1M£ to the pro-EU group cause for a second Brexit referendum
–Buba’s Weidmann says ECB on course to normalisation.
–China backs Turkey in its stabilisation efforts.
–China orders its banks to boost lending to counter tariff effects.
–Japan ups cars exports to China, some common ground between two life long competitors.
–Greece needs to hit a few targets now its bailout is ending.
-North Korea to allow UN agency to conduct on-site missile safety inspection, inspections to begin 2019, ensure international flights safety, control missile launches.
– Chinese President Xi Jinping is set to visit Pyongyang next month at the invitation of North Korea leader Kim Jong Un to attend the celebrations of the 70th anniversary of North Korea’s founding, should start Sept 9.
-A few days old but a good read on what’s waiting in Sweden for the upcoming elections 9th Sept.

Here are the opening rates. It’s quiet with most opening around the Friday close, GBP is little on the defensive as Brexit pressure is never far away.
EM seem sto open relatively quiet too but the spreads are to wide to call it accurate.
Beware, it’s early doors and illiquid during the first hours. Things can change fast.

Below an intro to Jackson (Hole). Johnny Cash knew already long time ago it’s a place to “mess around”