Look at me 120 hours per week without blinking or you’ll miss the move! 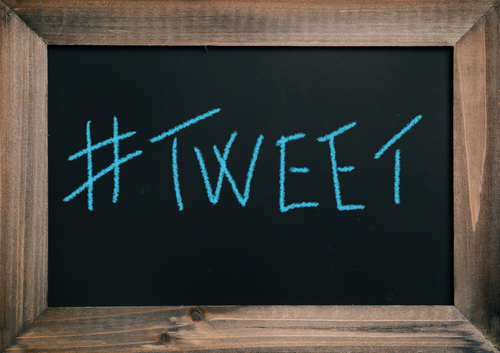 Go to the lavatory without watching twitter at your own risk. Do not log out or your may lose your whole account! This week’s been twitter’s top week for FX volatility. The papers could write anything they wanted but only a tweet about it would send the market all over the place. A few stories were out for a while, up to a few hours but FX only reacted and in the most violent way as soon as Twitter picked it up, best example the so called EU Brexit detente. Funny how the game evolves. And it’s been some headline week again this again wan’t it. Officials were fighting to spit one out every time they could. Doesn’t make things easier to trade but on the flip side we’re graced with loads of intra range volatility to take advantage of and to correct any mishaps the previous yadayada may have dragged us in to.

Anyway again this week there are losers: the commodity currencies, in the G10 space, put MXN in the same bag, can’t resist the laws of gravity on trade uncertainty or cautious CB’s.
EM had its usual stress week, but finally didn’t close on a worst ever level.
And there’s one major change to close this week. USD didn’t crap out after the employment report!
On the other side of the river, we have one surprise , where SEK is the strongest despite uncertainty over this weekend’s elections and a nearly guaranteed mess to form a government after that. Position squaring is one thing, a small slide by extreme right at the end of the week and rumours Greens and other minor parties would vote against SD whatever it takes…
The other winner of the week is CHF. There’s been a relentless rotation into the fresh air currency. By the way SNB’s FX reserves showed quite a drop, could we be in a smalls downscaling mode by the Jordan boys? EURCHF didn’t find to much support where we would have expected it and we close sub 1.1200 on the animal. Still think they will show again but is it here or at 1.10?
Finally our good old JPY has a hard time deciding whether US will go into trade war with Japan or will Trump come to his senses for one of US’ biggest investors? JPY closes a bit stronger on the crosses but only 10 pips away from the open last Sunday.

The weekend could see anything again, from more Nafta, China, Russia, EU, Japan(?) trade lines to a messy Swedish election to an overheating Middle East. No guarantees for Sunday night’s open apart from the fact USD yields close on the high.

Rest me to thank you for another exciting, great team work week in our room, and all our readers’ pertinent comments! We hope we have been a worthy guide though the maze of the FX world for all of you this week. You’re doing a great job and we love it.
Have a peaceful weekend, do funny things, take a good rest and a deep breath, we do it all over again come Sunday night!

Here are the closing rates, smalls early as I need to head out for a Friday night refreshment of soul and body, be good!