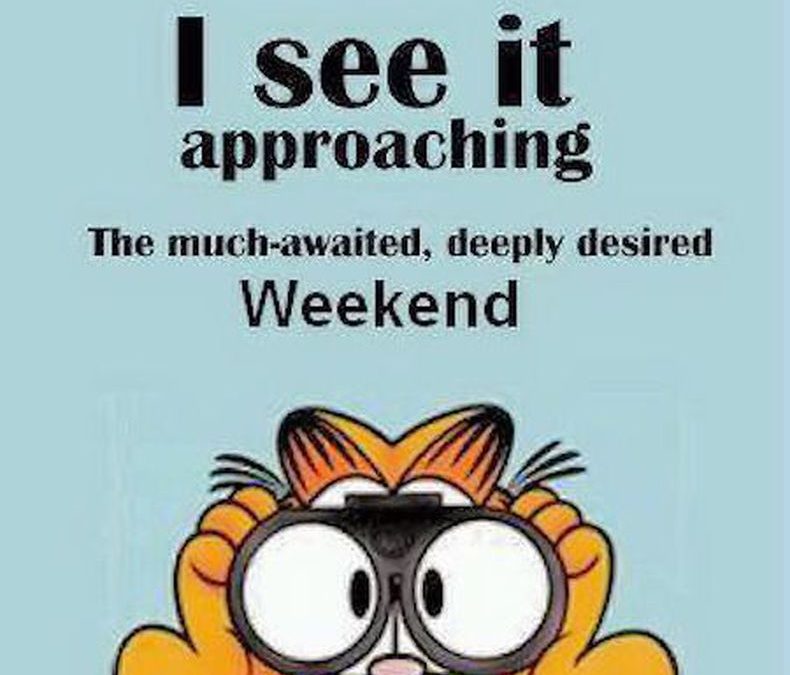 What goes up, must come down they say. That’s exactly what GBP did this week to close not far from its opening level. Data 1-1 politics shall we say.
EU and UK leaders left the campfire with tax payers just left to pay for food, drinks and the DJ…
Ryan has a great piece on where we stand for the proud pound. Expect the weekend press and politicians to have 1000 opinions on Brexit but no solution.

The losers of the week are USD and JPY, yes the ones that now a bit strangely correlate through risk although there’s the exception which completely de-correlated right at the opposite of the scale: CHF, the one and only that carries all the risk negative weight this week.
Reason for these moves is all three start to diverge in their own right. The world is busy isolating US on trade or are they doing it themselves?
Bonds get sold, Asia, some EM’s and maybe even Europe to some extend. It’s giving the impression USD should rise as it puts yields up creating larger interest rate differentials but the proceeds are being sold, flowing back home or into diversification currencies such as EUR, commods, CAD, scandies and CHF. More and more voices are calling for the USD to start weakening as an end game to increased trade woes, I can agree, we may have seen a sample of it this week.
Even if CAD still has uncertainty around NAFTA, higher oil prices and hotter data are helping the loonie close on a strong note.
AUD and NZD had their own better data and the prospect of higher sales outside the US to support them.

JPY then. As I mentioned from last week, Abe’s re-election with its reforms and more spending to revive the economy, planned meetings with US on trade starting Sunday, where I reckon the Japanese to arrive with bags full of $$$(Need to buy them to offer them) to avoid tariffs and may succeed, BOJ holding hands still and the last confirmation last night Japanese bought trucks of bonds, have all kept JPY soft throughout the week. I expect next week bond buying data from Japan to show another big number but sooner or later the weight of USD may cap this pair too unless Japanese diplomacy declares victory.

Special mention to HKD today posting a 15 year record spike vs USD today, have a look on our “home” tab, I posted a few things about it.

It’s going to be a busy week again next, politics won’t be beaten out of the spot lights with sticks but we also have FOMC come Wednesday to throw some spice in the mix, a rate hike is 100% expected. As usual looking beyond is what we’ll try to do, looking at current yields, Powell should announce a 4th one in the making for Dec.
Data wise we’ll kick off with the German IFO economic assessments, UK CBI trends Chicago Fed index, Kiwi’s inflation gauge and then BOJ minutes later on Monday with Kuroda speaking early Tuesday.

Rest me to thank all of you readers/traders for the increased interest, to congratulate the folks in the room, it’s like an FX Silicon valley in there with great ideas and trades mushrooming every day.

Enjoy a pleasant weekend, rest, do funny things with ones you care about and above peace!
See you Sunday night.