JPY could break free in the next 2 weeks 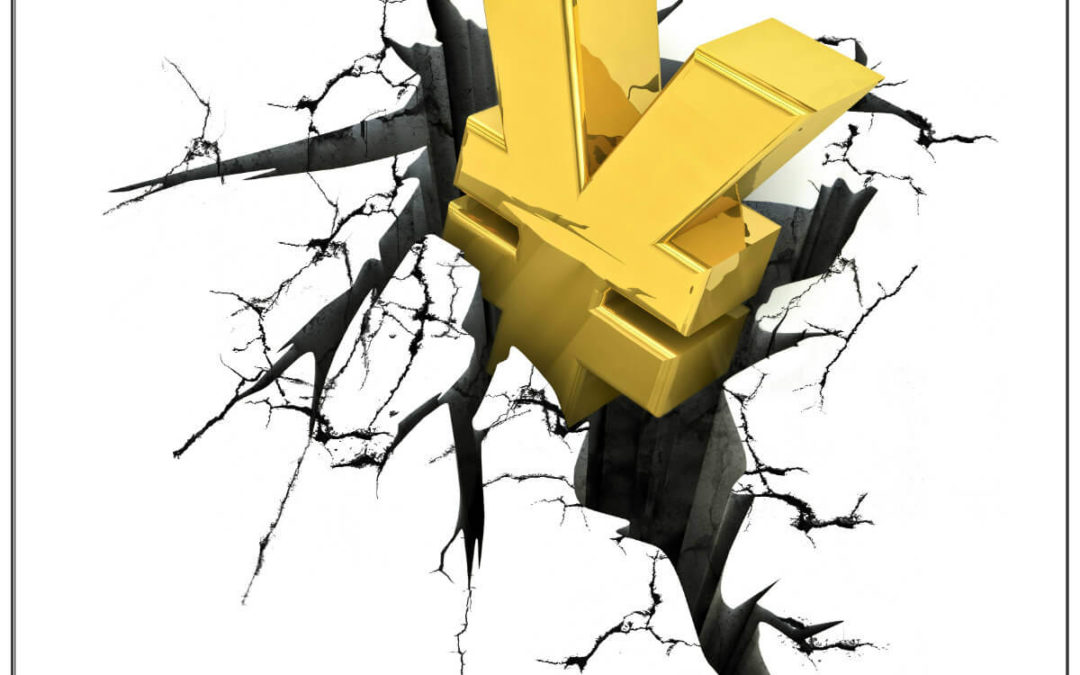 First internal politics: Abe’s under fire as yet a new preferential treatment for one of his mates wanting to start a veterinary school brought (organisers) 50.000 people to the diet in protest and calling for his resignation. His popularity sank to 37% or 27% according to different polls , lowest since he took office in 2012. As per Reuters , one of his mentors, ex-PM Koizumi, said he could even resign at the end of this diet session in June, premature in my opinion tbh. If he can , Abe will want to sit in the business seats during next year Rugby world cup and 2020 Olympics . And that’s not even joking, it’s part of his economic revamping Japan plan .Anyway we can expect some reactions.
Add that one of Mof’s Vice finance ministers Fukuda is entangled in a possible sexual harassement scandal, the next Diet sessions will be hot. That is on Abe’s return from the golf course this week. Having watched these endless Diet sessions live while in Japan, expect all ministers and officials in place to get their review. Every random day could see some arkward questioning and answers

External politics: Abe’s on the plane to meet Trump tomorrow and Wednesday. China’s put pressure on Japan over the weekend to form a joint front against Trade Wars (read US of course).On foreign minister level they agreed to cooperate . Abe won’t want to do a frontal with Trump at this stage imho. There’s to much at stake for the Japanese businesses, especially car makers and electronic firms.The US only takes 5 and 8% respectively of Japan’s exports in Steel and Aluminium, still psychologically it’s enough to try to come back from the US with an exemption in his pocket.
Not sure if or how this will affect his ratings, but His Royal Orangeness can give him some hints how handle his “affairs”. Maybe he can teach Abe how to tweet…
So I reckon he’ll negotiate Japan Inc without talking to much about China, which would drive Trump up the walls and jeopardise any North Korea joint front talks as the US is already sailing around Japan straight up to South Korea these days.
Trump could be sending out a feeler to see how Japan would welcome US back into the TPP. Abe should tell him to go and look elsewhere after the way he pulled out of it but Abe won’t forget that turning his back to the US will give China any excuse to up its influence even more in Asia and that’d be asking for trouble in the South China sea for sure losing the US policing capabilities.
I expect a lot of headlines and tweets on the discussions, reminder that Trump tweeted “tariffs would put a smile on his friends’ face, a smile that says :how is it possible we had the US over for so many years?” (or smtg of the likes)

Next data and BOJ, yes we have, find the calendar below. The most important from tomorrow into next week :IP, unemployment, retail sales and inflation data are to come out. We’re missing some consumer spending numbers but retail sales will partially compensate. Regarding the inflation data, today Nikkei has a great sum up of what wage hikes are bringing this year. It was one of my main focus points beginning of the year anticipating that strong economic data coupled to wage growth would naturally put inflation in the lift and provoke signals from the BOJ that they finally may start to scale back on the massive stimulus in place. Which in turn would put a bid under the JPY. The year started early, mainly on the political front but also on better economic data sending JPY markably higher already. So wages rose, and a fair bit compared to last year. Some sectors are well above the 3%, giving access to tax relief but the global average remains just below this threshold. Still it’s good hike, which in theory should keep inflation expectations underpinned.What’s unfortunate though is that real earnings haven’t really risen due to food and oil price gains. That and the nowadays preferred Trade uncertainties gives enough to hide behind for Kuroda and his mates to keep monetary policy as it is on the 26-27 April BOJ meeting as they have all been hammering about. What will make the difference as we’ve seen already a couple of times is the recognition to be on the right path just as the Japanese government this morning and a possible change in the pace of JGB and/or ETF/REIT’s buying ahead of any other internal talks on interest rate changes.

So, even if BOJ might not give the big boost yet, I do hope the events during the 2 weeks give us enough food for the JPY take a side for the Summer Trade.
It has been moving quite a bit and positions had, though that was more partially a risk play, partially the other currency of the pair being on the move. I’m talking about taking its own life in hands again. It could come from either the political or economic side (I much rather prefer to trade the latter).I hope that the otherwise quiet Japanese investors will show their hand finally, in-or divesting. So far on their side we remain with their intentions to buy USDJPY 105 and below. They got some then in March, it bounced from below the level but they haven’t really shown on the foreign bond side they mean business on their investments as the several latest weekly data show outflows rather than inflows.

In the advent of all this I’ll be day trading the ebb and flow of headlines and numbers, putting each day a few pieces of the puzzle together, hoping to find the last corner piece before the end of next week, or before if anything major comes out, in order to build a medium term position.
For the time being I’m happy to trade USDJPY in the 106.70/80 to 108.00(barrier) or 108.50 range. Cross wise EURJPY is on the up but since the latest Euro data underperform , I’d be rather looking to sell rallies into the 133.75-134.50 zone for now. GBPJPY I’m on the other side of the street for now, dip buyer unless this big UK week turns GBP around. 152.00 will attract my attention, I wouldn’t be surprised to see GBPJPY  the 153.85 (76.4% of the Feb-Mar decline) to give way sooner rather than later.
CADJPY ditto. Nafta seems to go ok, as long as that’s the case , I’d rather buy 84.60/80 dips if seen for a return to an 86.25 level.